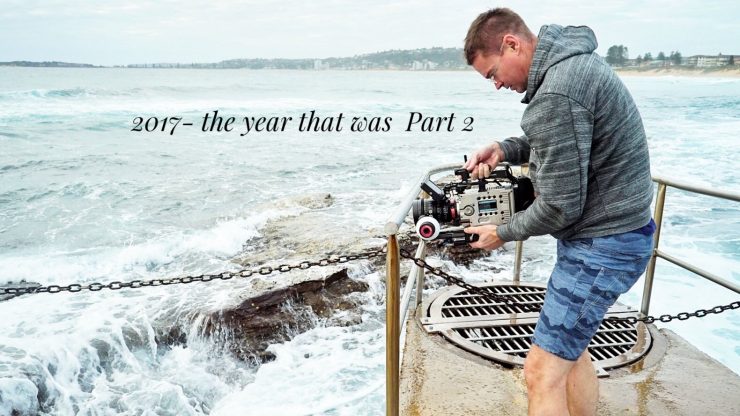 The year that was 2017 – Part 2. 2017 was a very busy year for the team here at Newsshooter. We covered a multitude of trade shows all over the world, bought you in-depth analysis of product announcements, and detailed reviews of a plethora of equipment.

The second part of our look back at 2017 is just what happened between April to the end of June. This is just a fraction of what we covered on the site during those months and includes our extensive coverage of NAB. 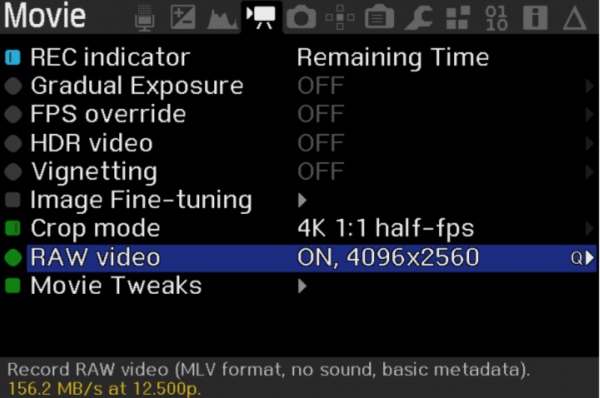 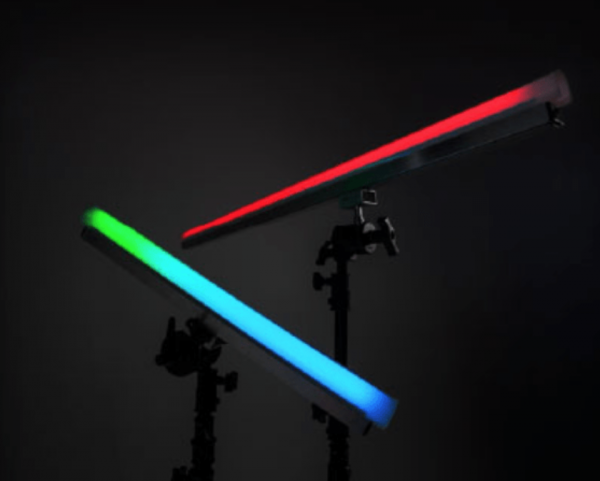 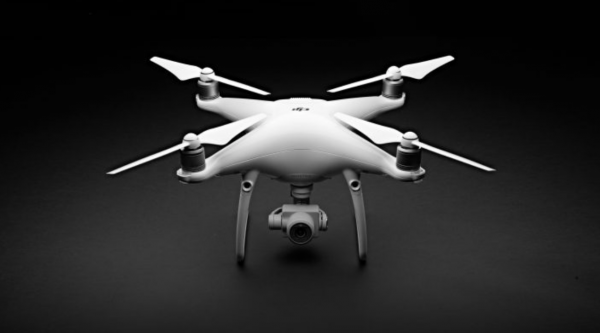 Erik did a nice piece on how to get your Metabones Speed Booster XL working on the GH5. DJI announces the the 4K 60p capable Phantom 4 Advanced. Ikan announced two new products to their Blitz line of wireless video systems: the new BZ400-PRO and the new BZ1000-PRO. I tested out the Veydra Mini Primes on the Panasonic GH5. I reviewed the second incarnation of the CAME-TV GH5 cage which featured a new handle and was XLR friendly. Ikan announced new monitors: the 6.3″ 2560x1440p Ikan D6 and a 23.8” native Ultra HD 4K quad split display. Panasonic announced the new Leica DG Vario-Elmarit 8-18mm / F2.8-4.0 ASPH zoom for Micro 4/3. JVC launched new firmware for the GY-LS300CH that enabled internal 4K 422 recording and a 422 UHD 60/50p output. Fiilex announced the P360 Pro Plus, an upgraded version of the P360 portable LED light. Cooke announced the S7/i Full Frame Plus prime lens range that has been designed to cover to the full sensor area (46.31mm image circle) of the RED Weapon 8K. Manfrotto announced the Nitrotech N8 fluid head. 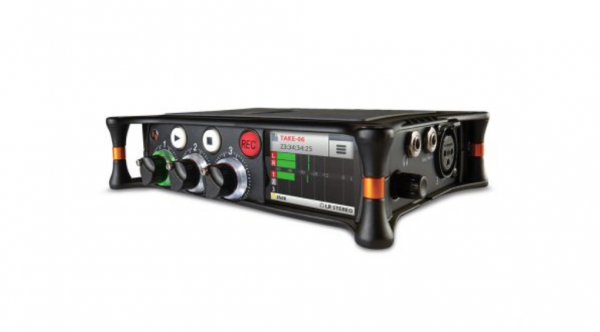 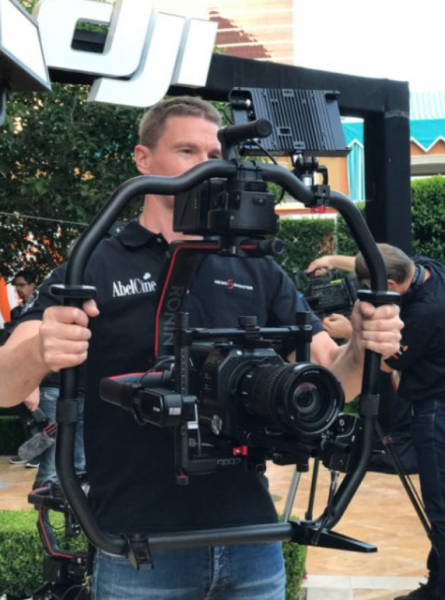 NAB kicked off in Las Vegas with the announcement of the Ronin 2 gimbal that featured a 30lb payload and a touchscreen control. Zeiss unveiled the CP.3 and CP.3 XD lenses, smaller, smarter compact primes. Panasonic updated the GH5 firmware to v1.1, and added 10bit HD recording options. Rotolight launched the Aeos compact LED light. Atlas Lens Co. launched the Orion range of newly-designed anamorphic lenses. SmallHD unveiled Focus, a $500 US camera-top monitor that’s designed for use on smaller, DSLR-sized rigs. Panasonic teased a mystery camera under a sheet at NAB, we now know that camera was to be the AU-EVA1. Arri showed a sneak peek of SUP 5.0, which enabled 87 new looks, 1.3x anamorphic, and improved EF lens support to Amira and Alexa Mini cameras. FilmConvert demoed what they were calling an ‘early proof of concept’ of CineMatch, a plugin that allows you to match colours and exposure across cameras of different types and from different manufacturers. DJI and Hasselblad unveiled the 100MP M600 Pro Drone, the world’s ultimate aerial photography platform. 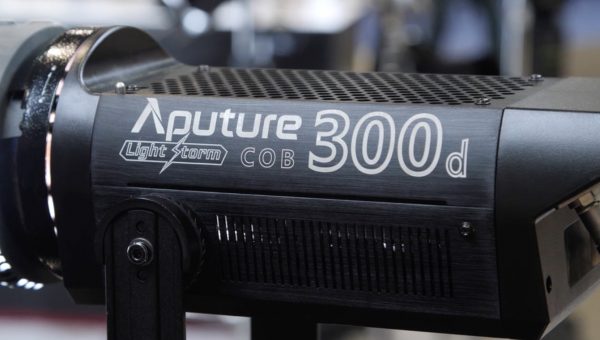 Aputure showed their COB 300d LED light. F&V expanded their range of LED panel lights with the F&V Z200S. Westcott updated their 2×1 Flex LED panel light with new RGBW LED technology. Movcam announced their Panasonic GH5 cage. Litepanels announced a refresh of their Astra line of 1×1 LED panels and a simplified naming convention for the range. The Astras are now classified as either 6X or 3X, indicating strength of output. They haven’t started shipping yet but the HyperChargeBatteries (V-lock batteries that charge in 20 minutes) looked to be a great piece of kit. Digital Anarchy were showing a Transcriptive plugin that automates transcription from within Premiere Pro, transcribing the audio from your sequence and providing you with searchable timecoded text with a claimed accuracy rate of 96%. Teradek unveiled the Serv and Serv Pro, that enabled on set iOS monitoring on up to 10 devices. Tokina showed new additions to their Vista cinema primes, the 25mm T1.5 and 18mm T1.5. IDX announced new DUO-C batteries. CAME-TV were showing their Prophet, a new gimbal for compact system sized cameras.
Tilta showed a prototype of their Nucleus M wireless control system. Movcam were showing a working version of their MSU-1 Universal Cine Servo Unit. Finally Aladdin unveiled a new MS-100TD soft panel LED light. 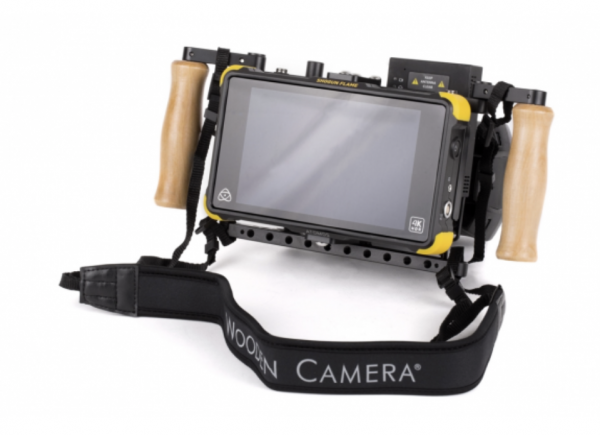 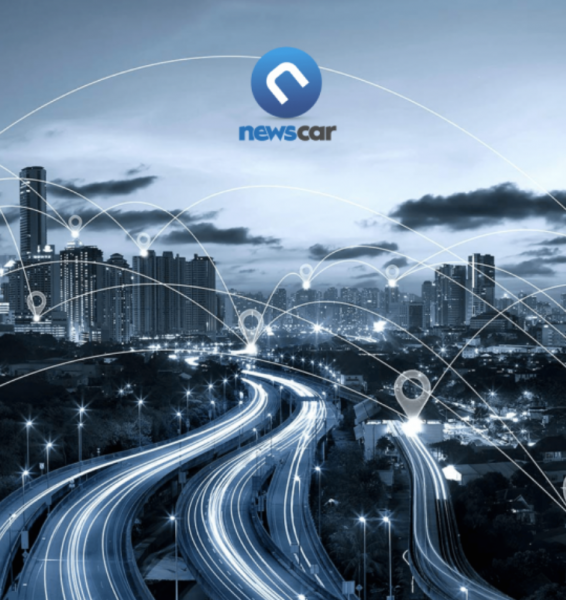 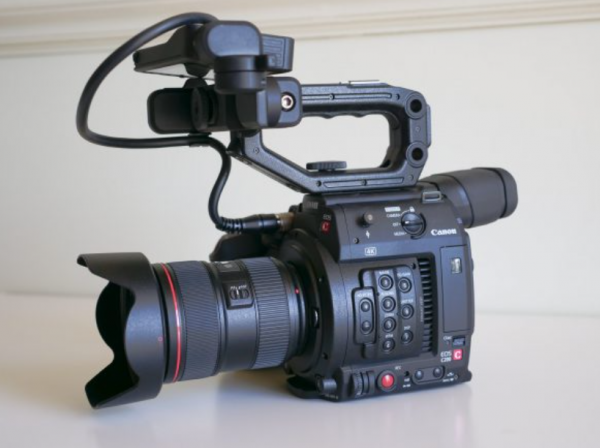 Zacuto announced the Scissor Lens Support, designed specifically for use with the new Fujinon MK E-mount zoom lenses. GL Optics unveiled the 12mm T2.9, which they claim is the world’s widest full frame rectilinear PL mount lens. I reviewed Ground Control Griffin LUTs for the DJI Mavic Pro. DJI went tiny with the announcement of the Spark. Think Tank started shipping their StreetWalker Rolling Photo Backpacks. Ben Allan Acs reviewed the Blackmagic DaVinci Resolve Mini Panel Review for us. We went hands on with the new Canon C200 that has 4K 60p, touchscreen AF, and Canon Cinema RAW Light. I did up a post called Canon C200 v the competition: costs, specs, is it right for you? We finished up May by doing a first look at the DJI Spark to see how it fared as a professional filmmaking tool. 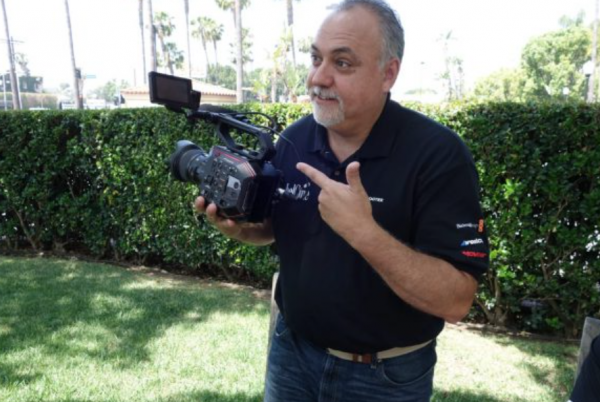 We started June with a very insightful article from Ben Allan ACS entitled Why shoot RAW? Panavision announced their Primo Artiste lenses and an industry first HDR OLED viewfinder. Atomos announced that they would be supporting RAW recording from the Panasonic AU-EVA1. Sony announced plans to launch a full frame 36x24mm sensor CineAlta camera (which ended up being the Venice). Erik got a hands on with the Panasonic AU-EVA1, a 5.7K Super 35mm Canon EF-mount camera for under $8,000 US at Cinegear in LA. Aputure showed their new Tri-8, which packs 888 LEDS in a bright compact heavy duty fixture. Leica showed us their Thalia PL cinema lenses. Quasar Science were showing their Q50R RGBX LED tube light at Cinegear. Duclos lenses had their PL-mount tele extenders, macro tubes and Zeiss Otus cine mod on display at Cinegear. Apple announced the iMac Pro at the WWDC that was held in San Jose, California. 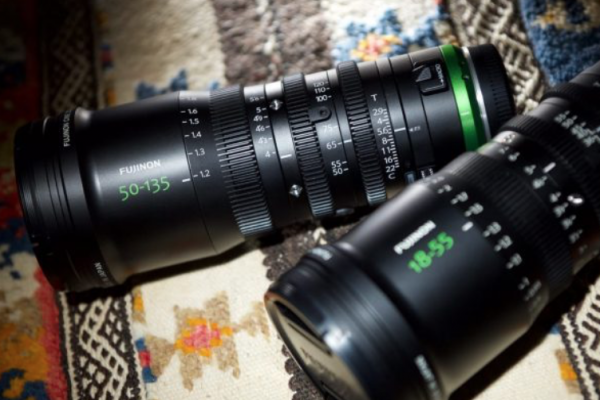 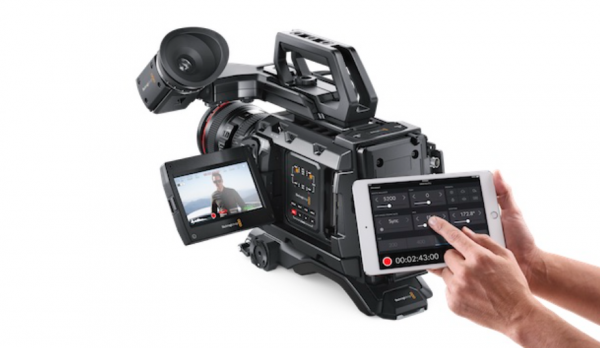 I did a review on how to use X-Rite ColorChecker charts. We reported on the Bluebird, a crowdfunded slider with a 90° twist. I reviewed the Sandmarc Aerial Filters for the DJI Phantom 4 Pro. Adrain talked about shooting Boys for Sale, and gaining a community’s trust to shoot a two-year documentary project in Japan. Blackmagic announced a Camera Control app for URSA Mini Pro. I did a review on the Sekonic L-858D-U Speedmaster. Tamron announced the World’s first 22.2x APS-C zoom- the 18-400mm F/3.5-6.3 Di II VC HLD. I reviewed the Fotodiox Pro Factor Jupiter24 VR-4500ASVL Bi-color studio light. The mobile platform Dragonfly, an easy way to save and share your drone footage was announced. Lexar announced that they were discontinuing the manufacturing of media cards and flash drives. Erik wrote up a nice piece about building a lens kit for the Panasonic GH5. I reviewed the Sigma 135mm f/1.8 DG HSM to see if it was a good lens for video shooters. Canon unveiled the 6D Mk II and EOS Rebel SL2, HD cameras trapped in a 4K world. I did up a preview piece titled “Will the RED announcement on 6 July be a modular camera system with cellphone functionality?”, as it turns out my prediction was very close to what RED actually announced. The Blackmagic Video Assist 4K 2.5 update added vectorscope, waveform monitor, RGB parade & histogram.

So there you have it, some of the highlights from April, May and June. In part 3 we will be looking back at July, August and September.