There are lots of sliders and dollies on the market, and they all offer different levels of functionality. One of the newest is from a company called Bluebird who are based out of Germany. Their Bluebird slider which has been in development for more than six years has just launched on the crowd funding platform 100-days. 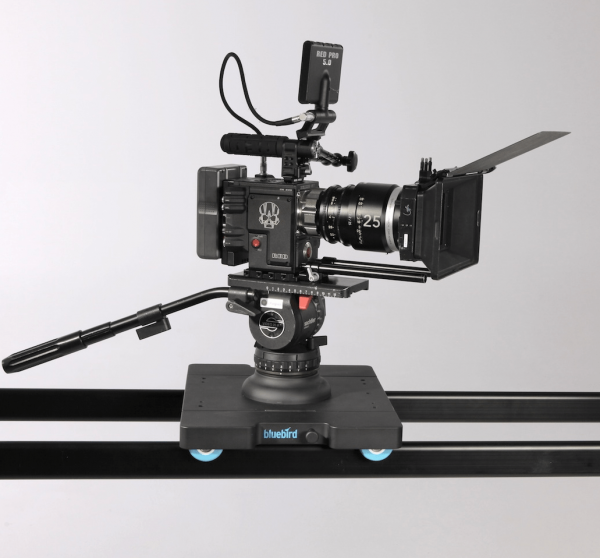 Getting top-shots and low-angle shots with heavy professional camera set-ups has always required large amounts of time, crew and equipment. The concept behind the Bluebird slider is to simplify this process by creating a high quality product that’s fast and easy to set up for a solo operator.

Bluebird: six years in the making 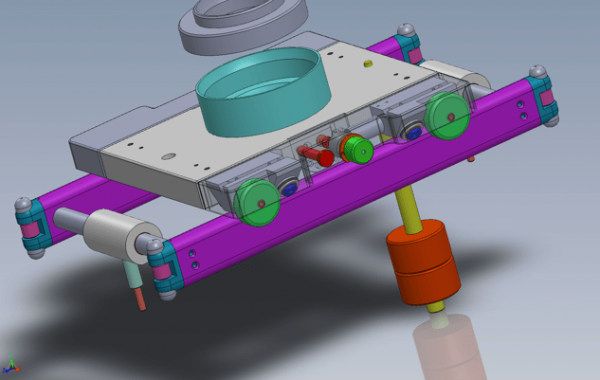 The first prototype, made of blackened aluminium, was developed six years ago and was immediately put to use on numerous film sets. Over the following years Bluebird were able to collect valuable information through its use about how to improve the product. This resulted in three subsequent prototypes until they arrived at the current version that’s ready to go into production.

Bluebird: Why is it different from other slider/dollies? 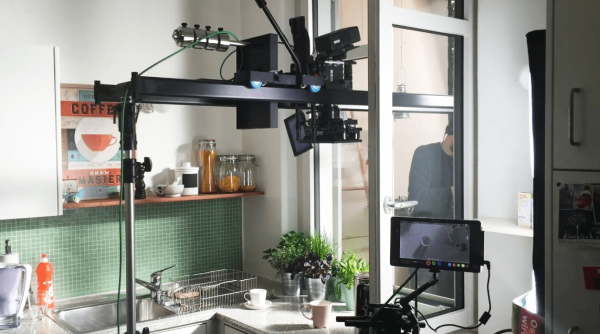 The most unique feature of the Bluebird slider is it is very fast to go from a high angle to a low angle shot. All you need to do is pull the pin on the dolly plate and you can flip the whole assembly upside down. This is a very clever solution and not only can you move the plate to shoot low angle shots but you can also put it on a 90° angle so you can get a top shot looking straight down. To counterbalance the weight distribution for doing a 90° angle shot like this the kit comes with weights that you attach on the opposite side. 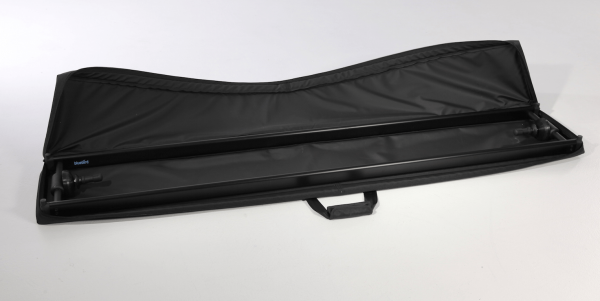 One of the nice things about the Bluebird slider is that the rails are already attached to the end plates so it is ready to go straight away. You don’t have to screw piping together and then put it on end brackets and then onto support stands.

According to Bluebird it doesn’t matter what kind of tripod head you are using, the rail can be placed directly on the floor or laid out on whatever terrain you’re working with. The Bluebird slider comes with two metres of track, but a three metre version will also be available. 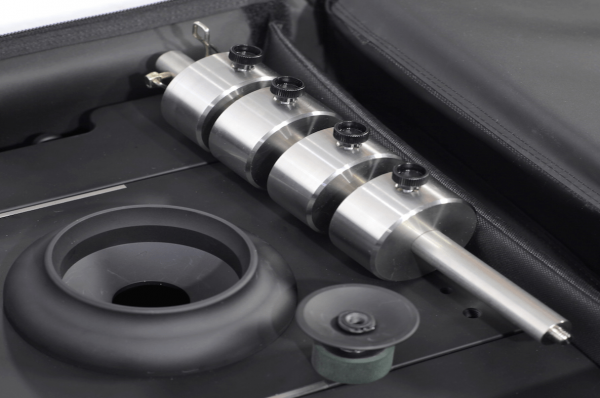 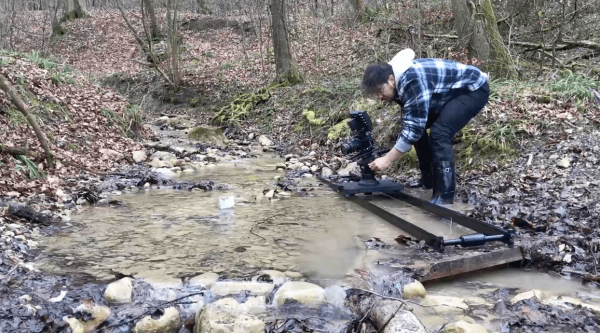 As with a lot of ideas, getting it from the concept stage to being made commercially can cost a lot of money. This is why Bluebird have turned to crowd funding to try and raise the €90,100 required to get the slider to market. The slider’s planning, conception and finalisation is happening in Switzerland and then the actual production of the parts is planned to be done in Germany. 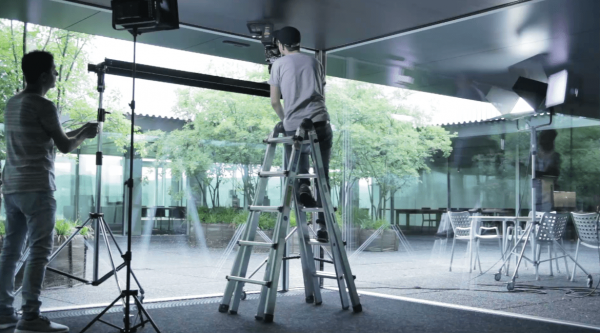 What do you think about the Bluebird slider? Let us know in the comments below.