Tokina were showing their latest additions to the Tokina Vista cinema primes lineup at NAB – the 25mm T1.5 and the 18mm T1.5. The 25mm that was on display was a full working version, while the 18mm was just a mock up. 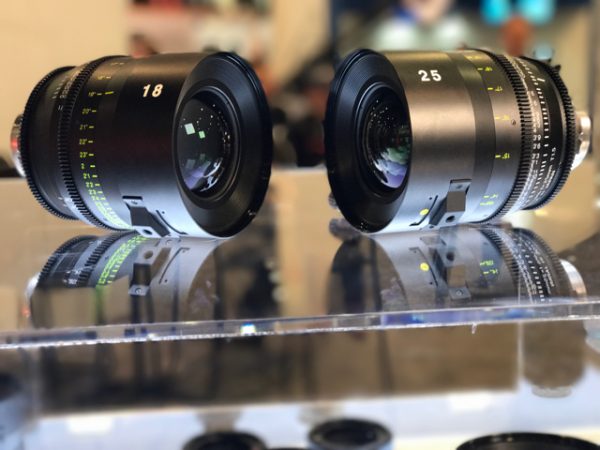 Both these lenses will eventually join the already available 35mm, 50mm and 85mm T1.5. The Tokina Vista Cinema primes feature a high quality optical and mechanical design and an image circle that exceeds that of 35mm full frame, making them a good choice for large format cameras. The lenses also benefit from a design that produces nearly zero focus breathing.

Above you can see a short film shot by DP Phil Arntz using the 35mm, 50mm and 85mm lenses. 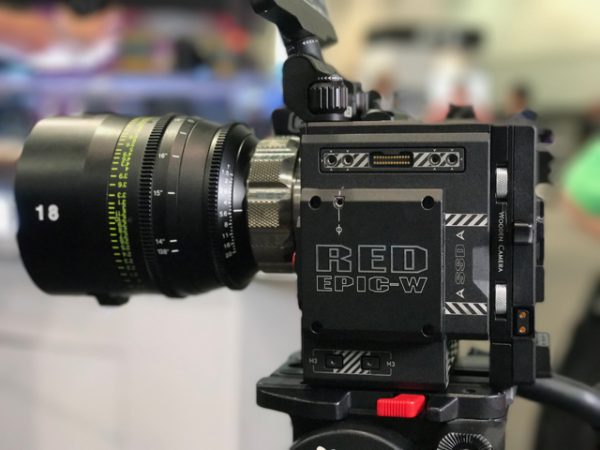