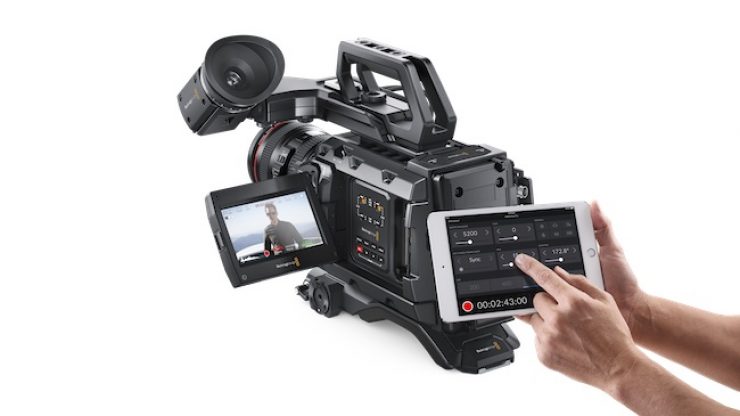 Camera 4.4 Update can be downloaded free of charge from the Blackmagic Design website. Once installed, customers can download the Blackmagic Camera Control iPad app from the Apple app store.

The Blackmagic Camera Control app could come in handy if you need to control the camera in hard to reach places such as on cranes and drones. 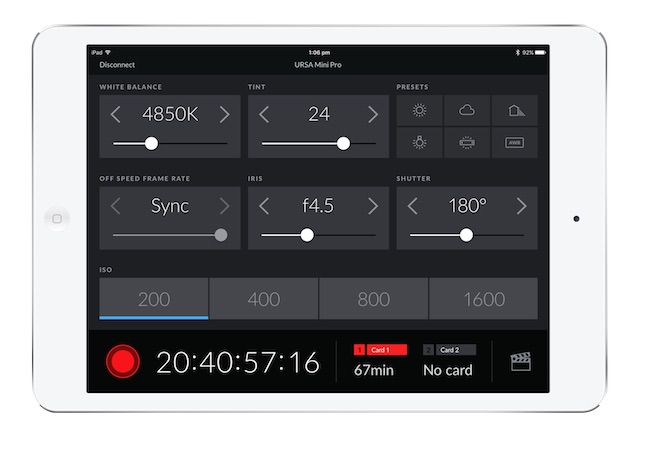 To make URSA Mini Pro’s Bluetooth support even more flexible, Blackmagic Design has developed a new, open protocol and is publishing a developer API, along with sample code, for customers that wish to build their own camera control solutions. This free API and sample code will be available later this summer. 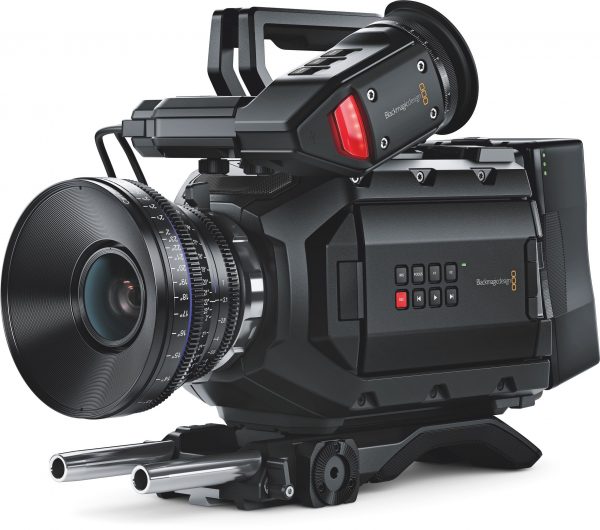 Blackmagic Camera Control is available free of charge from the Apple app store. Customers downloading the app must also update their URSA Mini Pro cameras using the free Camera 4.4 Update, which is available for download from the Blackmagic Design website.