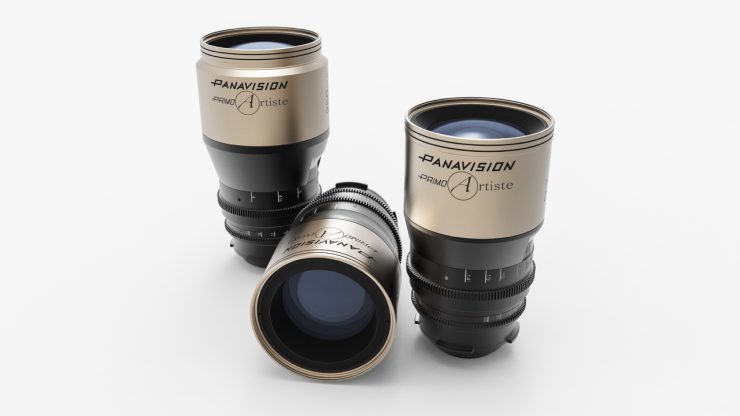 The Primo Artiste lenses are the second series of Panavision lenses to include a fully internalized motor and complete metadata compatibility. The the 14mm and 27mm versions won’t be motorized as there isn’t enough room inside the lenses to include the mechanics for the motor. The concept behind the Artiste design is to evoke a look and quality that is reminiscent of vintage optics. With 8K resolutions being able to show so much detail, a lot of cinematographers are looking for lenses that are not overly sharp and have the characteristics of lenses from a bygone era. The Primo Artiste lenses look to be exactly what a lot of cinematographers who are shooting on large format sensor cameras are after. 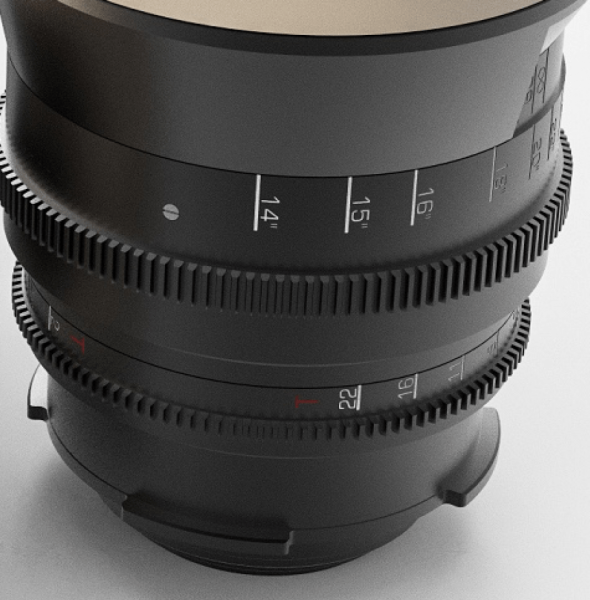 The series incorporates modern features such as focus breathing control, even field illumination and optimized close focus performance. An added feature of the Primo Artiste series is a true anamorphic glass attachment that retains the spherical nature of the base lens yet induces many of the artifacts associated with anamorphic photography such as directional flares and distorted bokeh. The Artiste lenses will initially come in eleven focal lengths (27mm, 35mm, 40mm, 50mm, 65mm, 80mm, 100mm, 125mm, 150mm, 200mm, and 250mm) with expanded focal lengths such as a 14mm T/3.1 in available in 2018. The first Primo Artiste lenses, will be available to rent by the end of 2017.

Panavision have also unveiled what they claim to be is the industry’s first HDR OLED viewfinder. The VF has been designed, engineered and manufactured at Panavision. The Primo Viewfinder uses Panavision optics and proprietary mechanics, an HDR OLED screen that has 600-nit brightness. It also features image smoothing, a heater, and custom Panavision glass that is said to limit eye fatigue and make it easier to focus in very bright or dark environments. The viewfinder also boasts a claimed theoretical contrast ratio of 1,000,000:1. 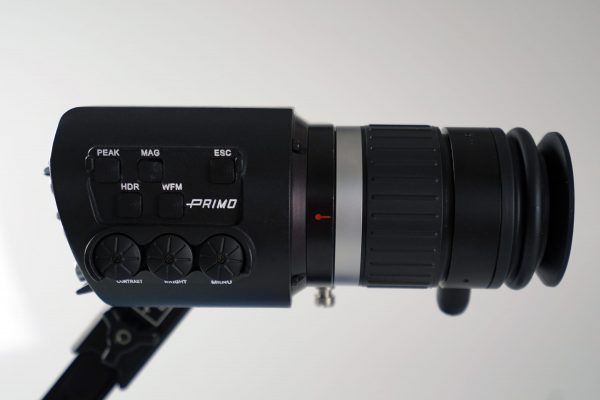 The HDR OLED viewfinder looks like it has the capacity to be used on a variety of cameras, but it is quite possible that it will only work with the Millennium DXL.

Panavision cameras and lenses are rental only items, and I would expect that the same applies to the HDR OLED viewfinder.

At CineGear Panavision are also going to be showing a prototype of their PX-Pro color spectrum filter. The filters provide an infrared (IR) and ultraviolet (UV) cut that Panavision claims improves colour clarity and reduces noise and IR contamination. In plain english the filter is a absorptive color filter (absorption filters are helpful in blocking short wavelengths while transmitting longer ones) that should help to create really silky smooth flares.