It’s very rare that I come across a product on the show floor at NAB that blows me away, but that’s exactly what HCB (HyperChargeBatteries) did. For me, products that I use every day and make my job easier are the ones I like the most. 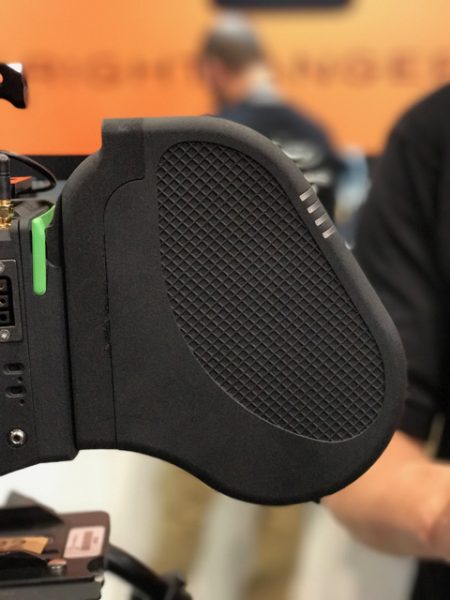 The HyperChargeBatteries not only look different from other batteries but you can charge their 130Wh version in a remarkable 20 minutes. Even their largest 260Wh battery will charge in just 35 minutes. 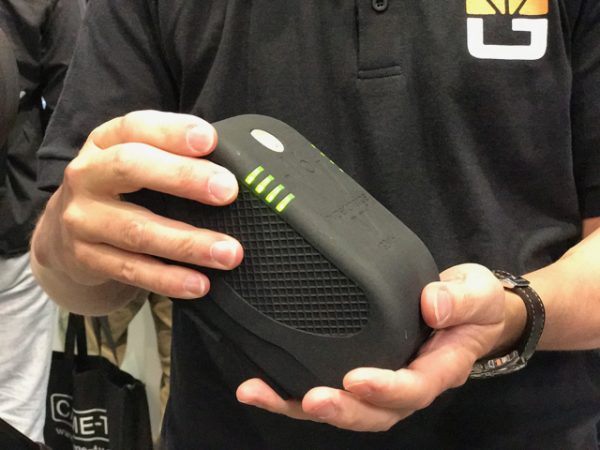 HyperChargeBatteries are claiming that their batteries are the most powerful camera batteries available. Capable of providing 30A over their BigV mount. The batteries also feature far less voltage/amp decline than competitor batteries even under full load and when used in low temperatures. The cells use a new sort of technology that means they’re safer – harder to break or puncture, and not as prone to catastrophic failure if they are breached. 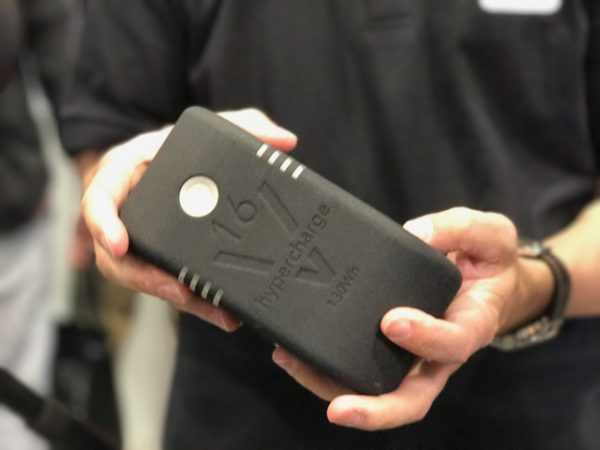 While other batteries reach critical capacity loss at around 500 Cycles, HyperChargeBatteries are claimed to have less than 3% capacity loss after 1,000 cycles. The company also says their batteries will last far beyond 3,000 cycles which means you won’t have to replace them for a long time. 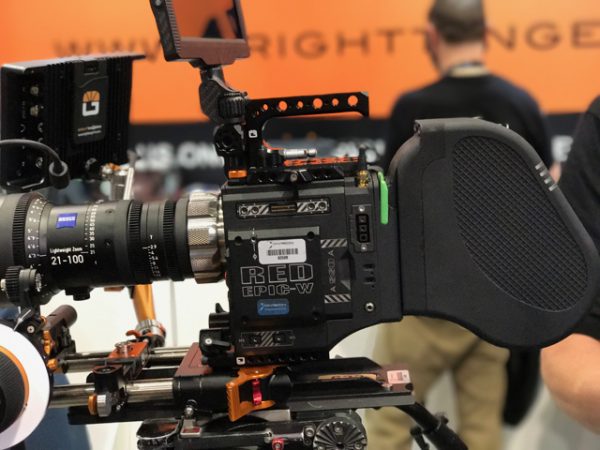 The return of the cinemag

The batteries have been designed around a cinemag philosophy and the large 260Wh that we saw mounted on a RED camera really looked like it was part of the camera design. 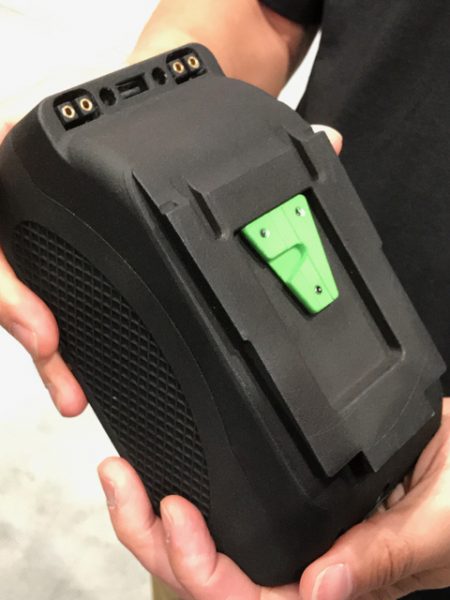 Another feature I haven’t seen before is a new take on the V-mount called BigV. BigV uses a rugged dove-interface that provides a much stronger connection between the battery and your camera. The mount also features an integrated standard V-Mount as well.

The batteries also have integrated D-taps as well as a USB port. 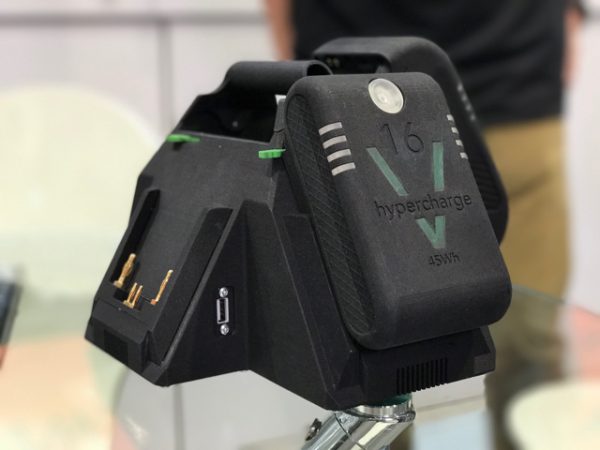 The batteries will be available in four different sizes- 45Wh, 85Wh, 130Wh and 260Wh. The 130Wh version is expected to ship in the next two months, with the other sizes to follow after that. The 130Wh battery is expected to retail for under $800US, which sounds like a lot, but you have to remember it is claimed to last seven times longer than other batteries.