There are plenty of options when it comes to lenses for Panasonic’s GH5.  One of them is from Veydra, who have been making a Mini Prime range for mirrorless Micro For Thirds and Sony E-Mount cameras for quite some time. 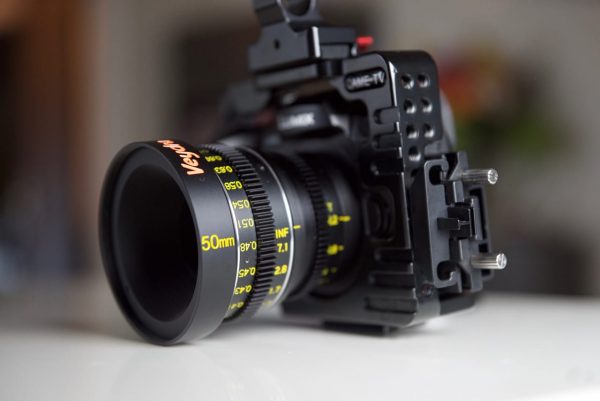 Their relative low cost (most of the range are just under $1,000 US each), proper cine design and compact size have made them a popular choice for users of cameras such as the Panasonic GH4. I thought I would revisit these lenses and see how they were to use on the new GH5.

The Veydra Mini Primes are available in focal lengths of 12mm, 16mm, 19mm, 25mm, 35mm, 50mm and 85mm. All the lenses feature the same T2.2 aperture speed, and most importantly they all match when it comes to their “look”. 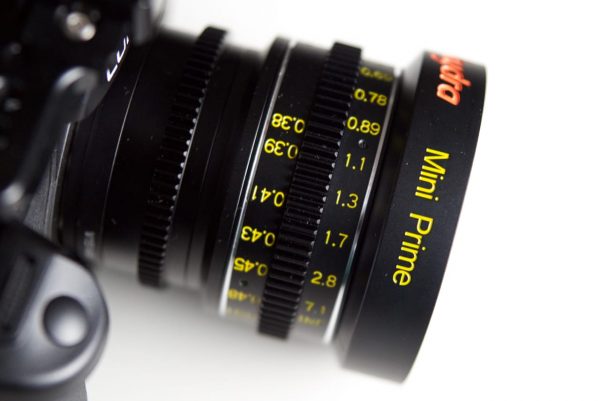 I tested out the 12mm, 16mm and 50mm Mini Primes on the GH5 to see how they performed and how they were to physically use. The lenses are well made and feel solid. Their compact size makes them a good match for the GH5. They feel well balanced when handholding the camera and they are easy to operate. The large focus throw is nice, and as the width of the lens barrel isn’t that big, it is quite easy to do large focus pulls without using a follow focus unit. The focus and iris rings have 0.8mm pitched gears on them and the distance between them is just the right size that you don’t ever feel like you’re struggling to tell them apart. 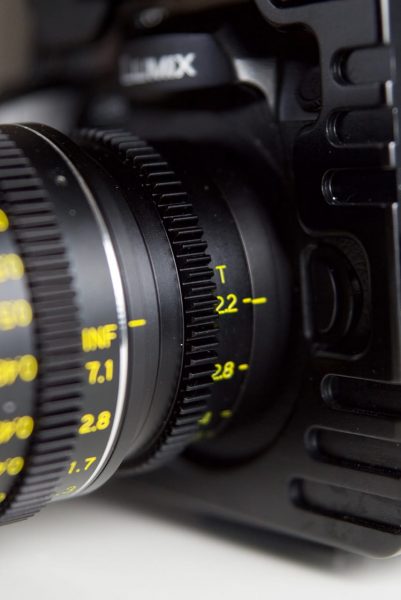 The operation of both the focus and iris is extremely smooth and they have a nice level of resistance. The other nice aspect is that they all have a 77mm front filter thread which makes them easy to use with variable ND filters.

I took the lenses out to a local park with a simple tripod and a single Genus Eclipse 77cm variable ND filter. This is the beauty of cameras like the GH5 for me. You don’t need to take much gear with you and you won’t get bothered by people because it just looks like you are taking photographs. All the vision at the top of the article is straight from the camera and hasn’t been colour corrected, graded or sharpened in any way.

The lenses are nice and sharp and I found that the images all matched. I shot in Cine D, and even with the sharpness at -2 I found the vision I got on the GH5 to still be too sharp. Having a fully manual lens with a proper de-clicked aperture and large focus rotation really helps with getting exact focus and exposure. The Mini Primes are so small you can literally keep a couple in your pockets and pull them out when you need them. 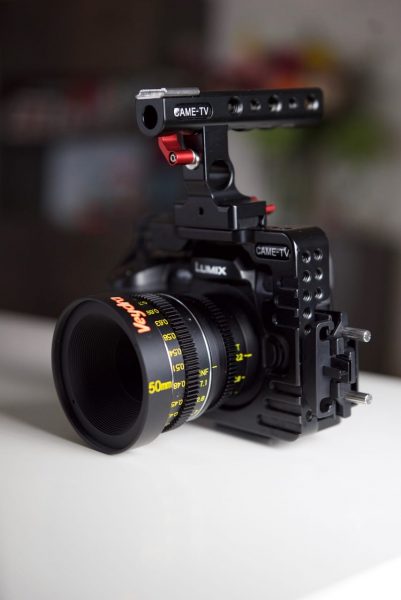 Shooting UHD 10bit 422, the lenses provided plenty of resolution and are nice and sharp, even when used fairly wide open. At T2.8, T4 they really shine and produce really nice results on the GH5.

The negative aspect is obviously they are all manual in operation and you can’t take advantage of some of the features on the GH5 such as auto focus and focus transitions. 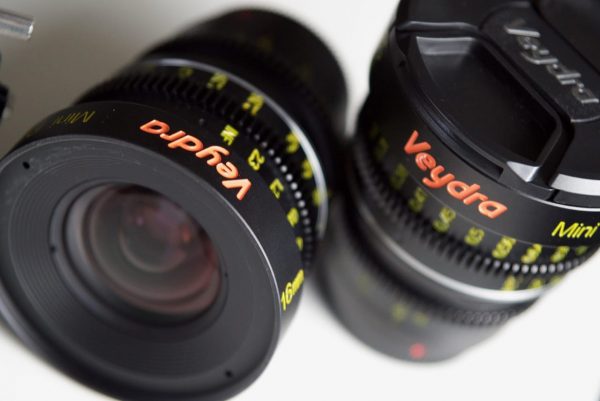 I really enjoyed using the Mini Primes on the GH5. There is just something that feels ‘right’ about using nicely made, mechanical lenses when shooting video. The lens really feels like an extension of the camera. It may just be my personal opinion, but I’d much rather use a mechanical manual lens like the Veydras than use a lens that has been designed for stills photography.