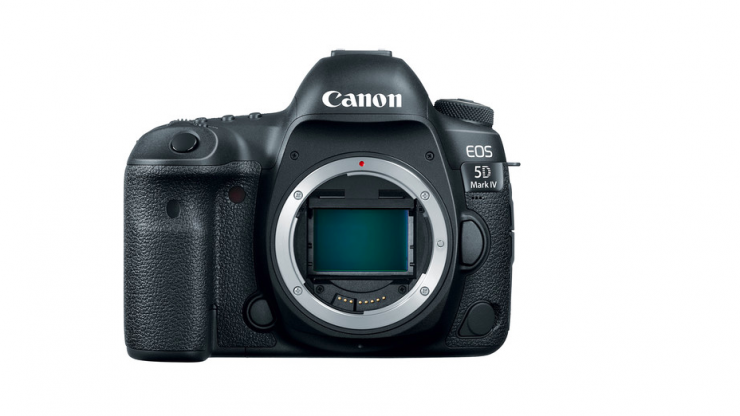 Canon have finally announced that they are giving the 5D Mark IV the ability to record in Canon Log. This is a feature that users have been requesting for many years – ever since the release of the 5D Mark II in fact. While it may be a case of better late than never, this move by Canon may make some shooters re-consider using the Mark IV for video.

According to to Canon, the upgrade should enable the EOS 5D Mark IV to achieve a similar look to that of the Cinema EOS cameras. If this is indeed true, it will allow owners of cameras such as the C100/C100 Mark II and C300/C300 Mark II to use the Mark IV as a second camera on shoots, possibly making the Canon XC10 ($1,999 US) a less attractive option as a B-cam. This would make the $99 US upgrade a fairly good deal.

What can I expect from the 5D Mark IV Log ?

From what I understand from speaking to Canon, users shouldn’t expect any major increases in dynamic range or latitude. It should however provide users with more flexibility when it comes to colour grading. Canon told me that they have been extensively testing the Canon Log on the Mark IV and are confident users will be able to achieve good results with the upgrade. 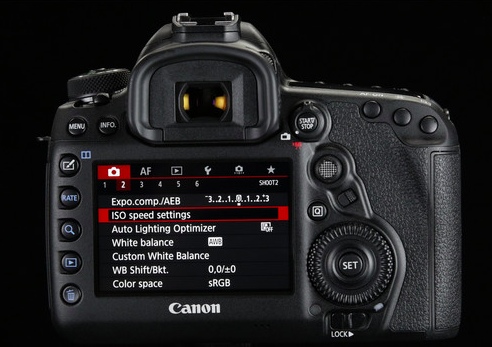 Is the internal 8-bit colour sampling going to be a problem?

Despite the Mark IV’s internal 8-bit colour sampling, if you are recording in 4096 x 2160p (500 Mbps M-JPEG), 1920 x 1080p (180 Mbps MOV), or 1920 x 1080p (90 Mbps MOV) you should be able to obtain some good results shooting in Log. For many years C300 shooters have been shooting Log in the same 8-bit 422 colour space at lower bitrates than the 5D Mark IV is capable of without too many issues. Canon claim that Canon Log has been optimized for color saturation, accurate colors, visual continuity and accurate skin tones. 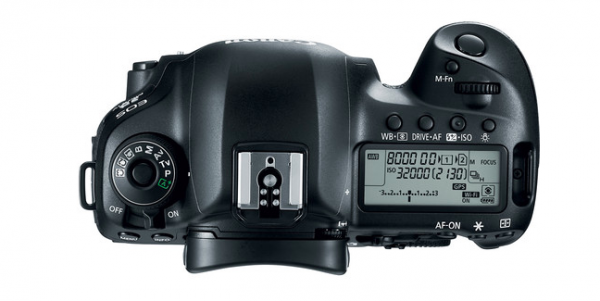 Current EOS 5D Mark IV camera owners can have the Canon Log feature upgrade installed for $99 US at any of the Canon service centers across the US, starting in July. There is no indication currently of when this will become available in other countries. The camera will also be available for sale (body only) with the feature upgrade pre-installed starting in July, with an estimated retail price of $3,599 US.

What do you think of this paid upgrade? Would it make you consider the 5D Mark IV? Let us know in the comments below.