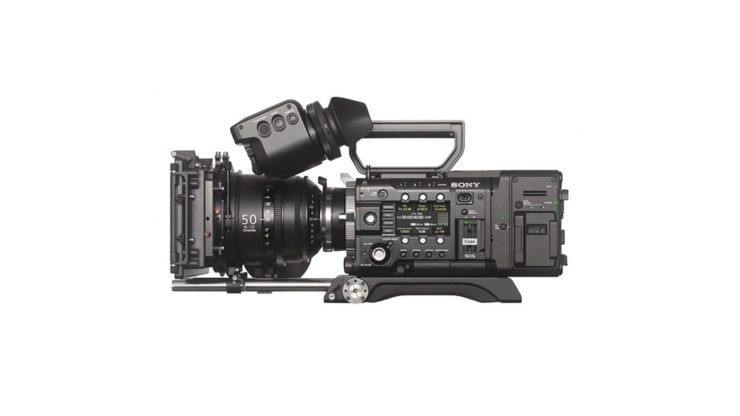 Sony has announced that they are firmly in development of a full frame 36x24mm sensor for a new CineAlta digital motion picture camera that will be available early in 2018. 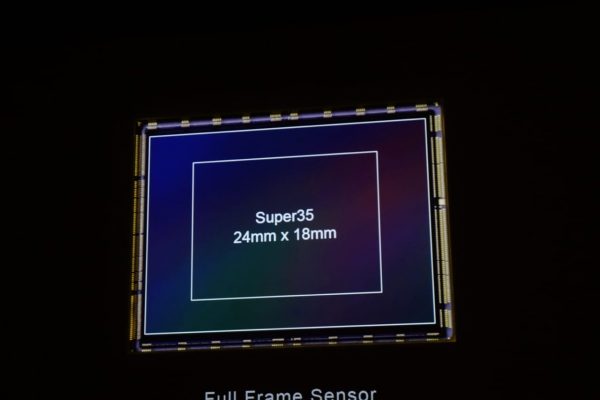 There is very little news apart from this, but we do know that the new camera or cameras will feature an aspect ratio-agnostic sensor that is capable of full frame, Super35 4K 4-perf 4:3 Anamorphic and 4K spherical 3-perf 17:9 capture. Having a ratio-agnostic sensor in camera makes a lot of sense as it gives you a lot of creative control depending on what you happen to be shooting.

Sony claims that the new sensor will be capable of capturing a wider latitude with exceptional picture quality. Whatever the new camera happens to be it will still use Sony’s existing 16bit RAW/X-OCN and XAVC codecs. The camera or cameras will also be compatible with current hardware accessories like the DVF-EL200 Full HD OLED Viewfinder, AXS-R7 recorder, AXS-CR1 and AR1 card reader, AXS and SxS memory cards. 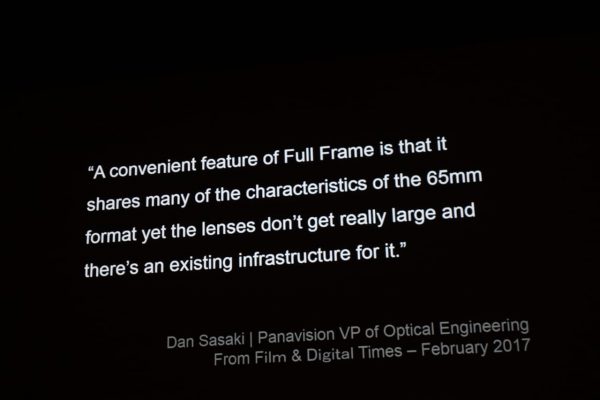 Sony have said that this yet to be unveiled camera or cameras in the CineAlta family are being developed through careful research and close collaboration with creative professionals including directors, cinematographers and digital imaging technicians.

You can listen to the Sony press conference from CineGear talking about the new full frame sensor camera above.

UPDATE: Sony have told me that this new camera will not replace any of their existing lineup, but serve as the ‘next generation’ of CineAlta.

If it is an F65 replacement is not going to be cheap, and given this new camera or cameras will wear the CineAlta badge, it probably won’t be a viable owner/operator camera unless you have very deep pockets. 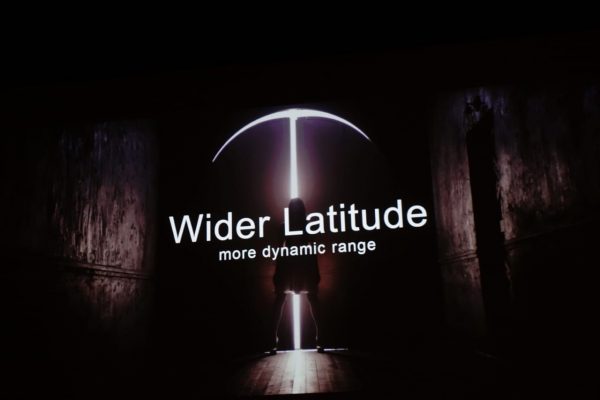 What do you think about this announcement from Sony? Let us know in the comments below.