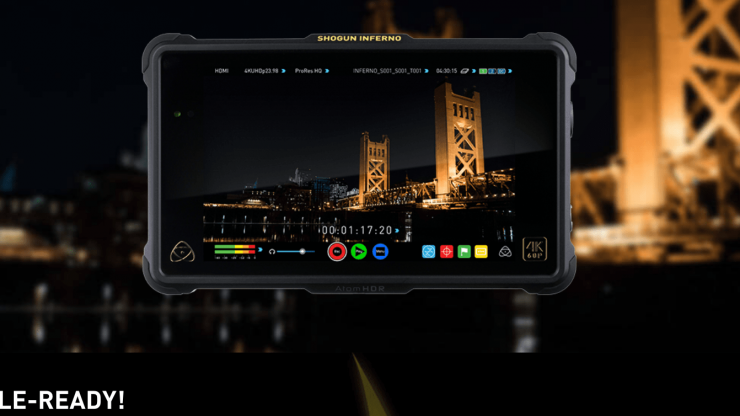 Atomos have announced that they will be supporting the RAW recording output from the new Panasonic AU-EVA1. According to Atomos the 5.7K RAW output from the AU-EVA1 will be able to be outputted over 6G SDI to the Shogun Inferno to record directly to Apple ProRes or DNxHR. Atomos will also support 4K Raw recording to CDNG Raw, along with Apple ProRes and Avid’s DNxHR (5.7K output will be supported with the planned Panasonic firmware release). In addition, the combination will be able to record 2K 240fps Raw to ProRes. 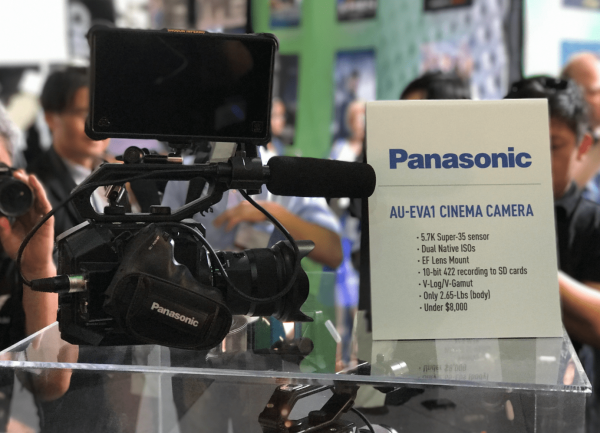 Interestingly Panasonic made no mention of the camera being able to output 2K RAW at up to 240fps, so it is surprising to hear that will be possible. 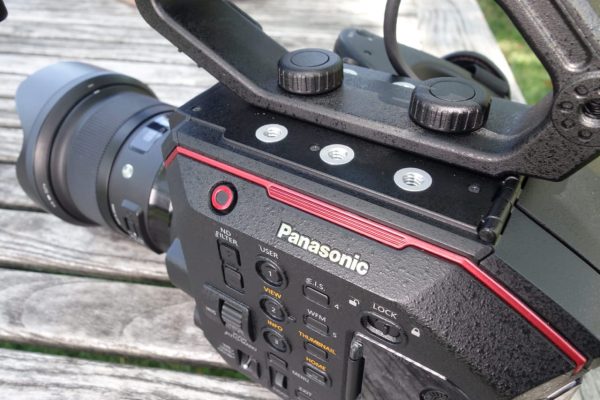 Atomos and Panasonic have previously worked together to deliver 10-bit 4K 60P out of the GH5 and Ninja Inferno combination, as well as affordable RAW recording options for the Varicam 35 and LT models with the Shogun Inferno.

The Shogun Inferno and Ninja Inferno also bring practical HDR monitoring and tools to the AU-EVA1, along with the full range of Atomos exposure and focus assist tools including waveform, vectorscope and the ability to preview and record with LUTs.