At the NAB Show in Las Vegas Arri were showing a sneak peek of Arri SUP 5.0 for the Alexa Mini and Amira. A host of new features will be enabled across both cameras, with the standout feature probably being a new range of 87 “looks” that were created by Arri’s post production division.

The new “look” library features a vast range of different looks that can be used either for monitoring or burnt into the image. Not only can you select any one of the 87 different looks, but you can also adjust the strength in camera. 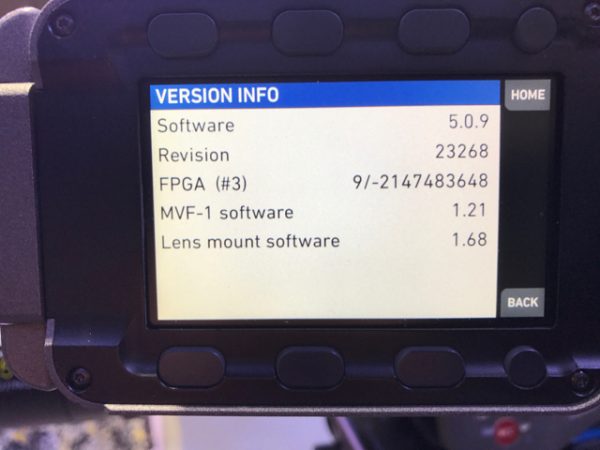 For Arri Amira owners there is also now the ability to do 1.3x anamorphic de-squeeze which will work well with the 16:9 sensor so you can create a 2.39:1 aspect ratio in post. Unfortunately there is still no way of doing 2x 4:3 anamorphic.

Another improvement is that dual 6G SDI is now supported so you can record UHD with embedded audio externally. For users of Canon EF mount lenses you will be glad to hear that a wide range of lenses that weren’t supported before will now work on the Amira and Alexa Mini. Canon lenses with IS will also now work when used on the Arri Canon EF mount. 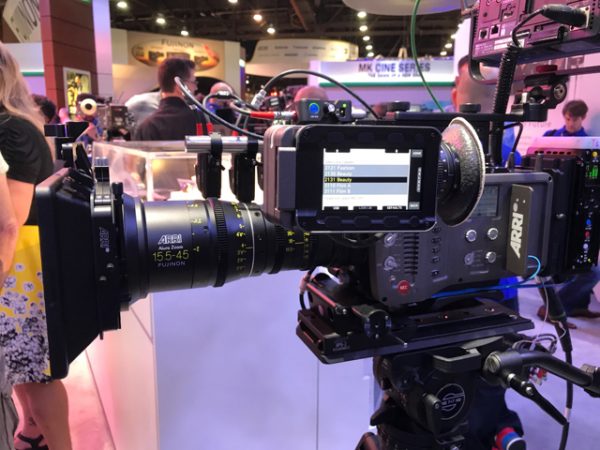 There are many more improvements that you can find out out about if you watch the video above. Arri SUP 5.0 for the Alexa Mini and Amira should be available to download within the next few weeks.