On the worst day possible, April Fools’ Day, Magic Lantern released a new 4K RAW recording option for the 5D Mk III. At first I was skeptical, but after some digging found it to be a real thing. I don’t have a 5D Mk III camera to test it with and the build is said to be in it’s earliest stages, but it is working. Sort of. 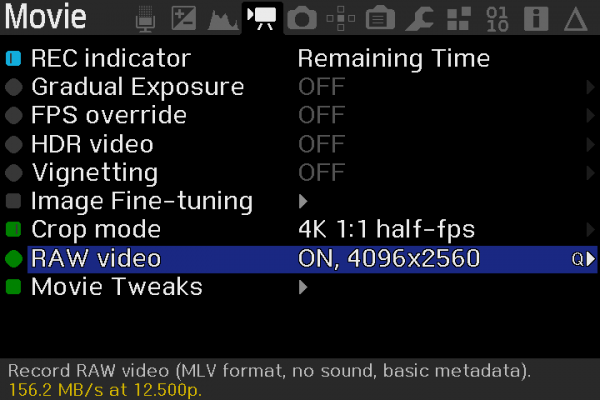 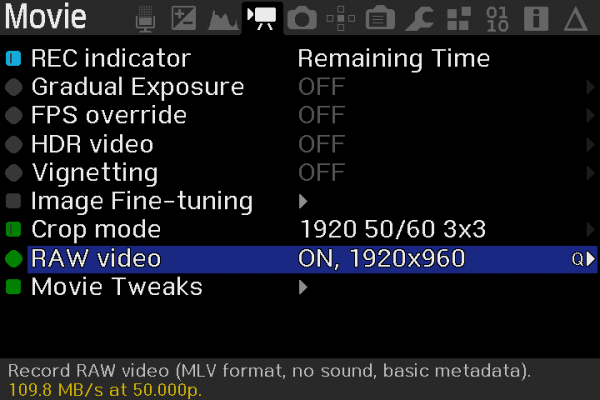 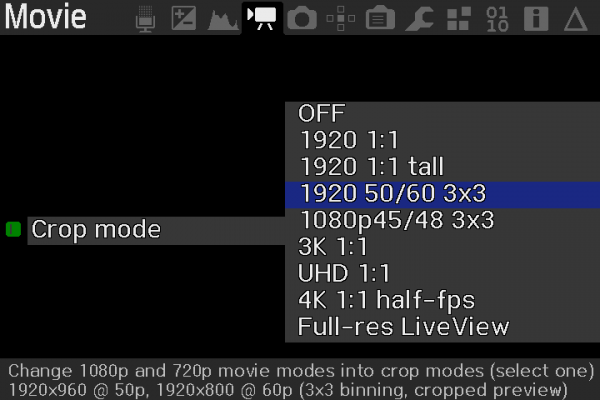 It’s crazy to think this is even possible, and shows just how much the 5D is capable of. It is more of a proof of concept at this stage: if you look at the frame rate for 4096×2560 it’s 12.5p, also most of the resolutions are just strange – but it’s open testing so keep that in mind.

From the Magic Lantern Forums

This is only a very rough proof of concept. It has not been battle-tested and has many quirks. Some of them may be easy to fix, others not so. In particular:

* It feels quite buggy. I’m still hunting the issues one by one, but it’s hard, as Canon’s LiveView implementation is very complex, and our understanding on how it works is still very limited.
* Write speeds are high. For example, 10-bit 4096×2500 at 15fps requires 180 MB/s. 1080p45 should be a little more manageable at 111 MB/s.
* Canon preview is broken in most modes; you need to use the grayscale preview in the raw recording module.
* High-resolution modes (in particular, full-res LiveView) may cause trouble with memory management. This is very tricky to solve, as we only get 3 full-resolution buffers in LiveView, with restrictions on the order in which they must be freed, and lots of other quirks.
* Since these settings were pushed to limit, the risk of corrupted frames is high. If it happens, decrease the vertical resolution a bit.
* When refreshing LiveView settings, the camera might lock-up (no idea why). Pressing MENU twice appears to fix it.

Proceed with caution / throw caution to the wind

Whether or not a fully functional build is possible it’s still maturing and the community seems all in to try to work it out. It’s a good chance the camera just isn’t capable but who really knows. If you are adventurous enough to try it (and I would be if I had the camera) you can download it here. Proceed at your own risk – but do stop back and let us know how you get on if you try it!