A new platform called NewsCar uses global positioning technology, professional drivers and other motorists to instantly establish the availability of cameras and their proximity to the scenes of breaking stories. If you work for a news organisation you will know just how important it is getting to a story first and capturing those initial images.

Phones are everywhere, news crews are not

With the use of social media now so widespread, more and more of the images we are are seeing on news broadcasts are coming from the public. Let’s face it, news stations don’t have the ability or resources to have a camera operator sitting on every corner just waiting for something to happen. The public however, are a huge untapped resource that news organisations should be taking advantage of, and that’s where NewsCar comes in. 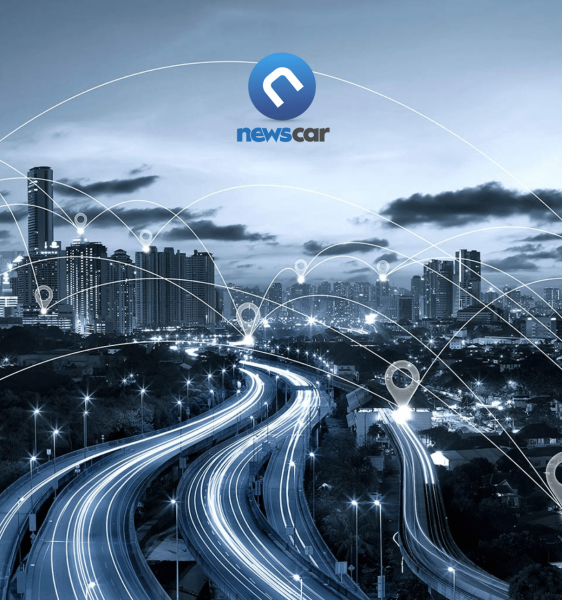 NewsCar’s Driver and Newsroom applications take the guesswork out of securing exclusive news video in congested cities. Often heavy traffic and limited resources become a major hindrance for news crews trying to get to the location of a story quickly – NewsCar will confirm the proximity of drivers to the scenes of breaking news, and estimate the time it will take them to arrive. 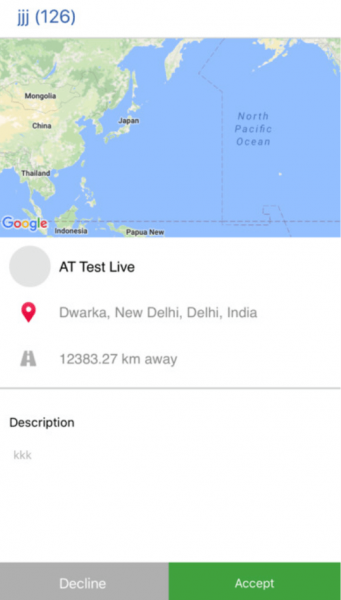 The Driver application confirms the location of drivers, tracks them to the scene, records vision in the correct widescreen format and uploads pictures live for immediate viewing on multiple news platforms before confirming instant payment. The system is designed to get the pictures back to the office as quickly as possible. Then a companion app called NewsCar Pro will facilitate the booking of fully-equipped professional news crews for the next stage of a story’s coverage. 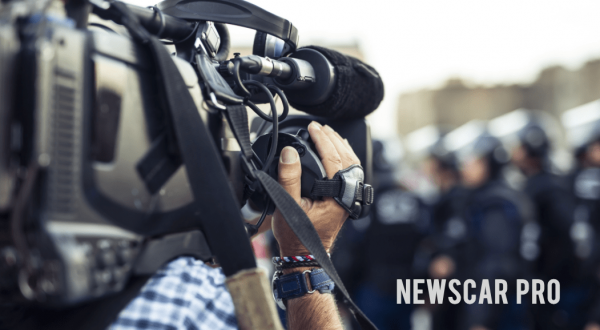 NewsCar first response aims to use ride share drivers such as Uber, identified on the app as blue and white icons. The next stage will be NewsCar Pro – which is still in development, that will have a black and white icon to clearly identify professionals on the GPS interface.

It’s a very easy process for anyone to sign up to use NewsCar and payments are made directly to your credit card. Once registered, drivers will be on the company’s own Global Positioning System interface for future, direct bookings through the application.

If a newsroom engages a driver for more than two hours a rebooking will attract another two hour minimum fee. The industry rate for NewsCar Pro is $200 US for first response shooters with phones who are at a scene for up to two hours.

When first means everything to newsrooms competing for exclusive content in the 24-7 news cycle, NewsCar looks to be a good low cost solution to help deliver certainty and exclusivity.

What I like about this system is it isn’t going to take away jobs from news camera operators. The concept behind NewsCar is that news outlets can get the initial vision and then they are able to send their own professional crew and reporter to cover the story in more depth.

NewsCar is an Australian startup that has just launched in the US. The company is the brainchild of Adam Walters who is a very experienced television journalist, and the company also intends to launch in the UK and Europe.

The NewsCar Driver’s App is now available on Apple and Android platforms via http://www.news.car/

What do you think of NewsCar? Let us know in the comments below.