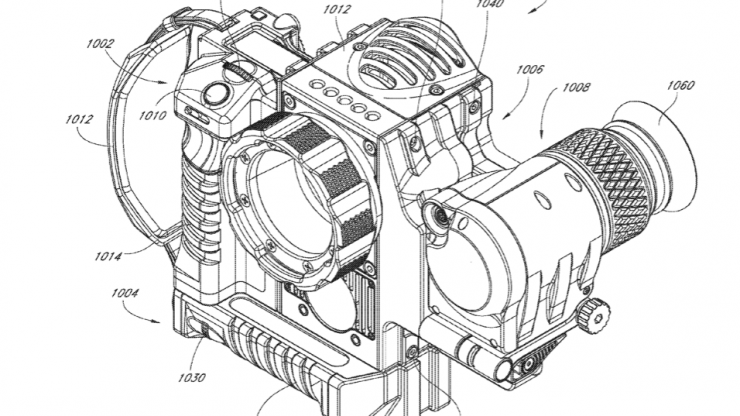 Cryptic RED are at it again. On RED USER, Jim Jannard has simply posted “July 6th. 9am PST. Right here. You need to be online. You need to tell everyone you know to be online. Have your credit card ready. This is a new product category. It does not impact your RED camera.”

That’s the extent of the post, but it has already generated a frenzy of interest on RED USER with people trying to speculate what the product may be. Everything from a medium format stills camera to a RED computer, to a drone are just some of the guesses being made on the forum. All that we do know according to Jim is, “This is a new product category. Not an upgrade or replacement for your RED camera.”

From all accounts it looks like whatever RED is announcing has something to do with electronics and will be targeted at a larger audience than just professional camera users. Could it be a phone? There is a pending patent application for a multi-layer handheld electronic device that lists the inventors as Stephen G. Pizzo, Peter Jarred Land, James H. Jannard, and Hector Ortega.

There is also this patent application that was just published on 15 June this year for a modular digital camera system that includes cellphone functionality. The modular design looks like you can make it as simple or as complex as you need by adding or removing modules. 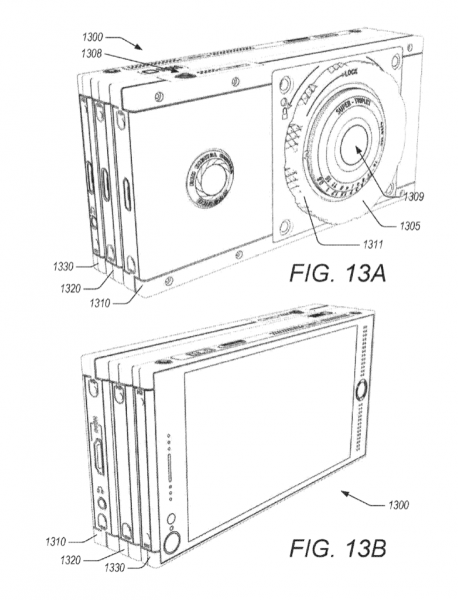 The patent application goes into a lot of detail and mentions that the image sensor is contained within a brain module and may be comprised of a variety of video sensing devices, including for example, CCD, CMOS, vertically stacked CMOS devices such as the FOVEON sensor, or a multi-sensor array using a prism to divide light between the sensors. In some embodiments, the image sensor can include a CMOS device having about 12 million photocells. However, other size sensors or sensor technologies could also be used. 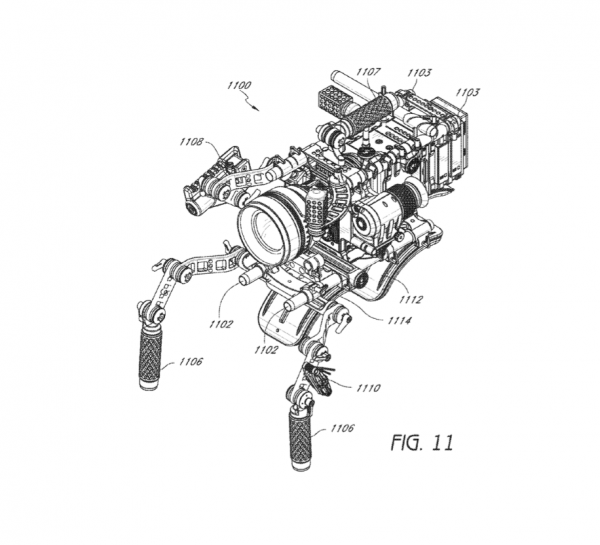 If I was a betting man this is what I would put my money on RED announcing, but again this is just pure speculation on my part. It may well end up being something completely different.

RED are certainly no strangers to hyping up interest in their brand and products. Although they have gotten better in recent years with delivering products, they do have a long history of announcing items that have in some cases never materialised. You have to hand it to RED though, they are a very innovative company and I think it is fitting to leave the last word to Jim Jannard himself, who has stated rather vaguely that whatever is announced will be “Much bigger than a codec and much smaller than curing cancer.”

What do you think RED’s new product announcement will be? Let us know in the comments section below.