One can only drool at beautiful glass like these Leica Thalia PL cinema lenses. Yes we may never be able to own a full set (since they cost a ‘mere’ $22K each), however what I found interesting about them is the design. These lenses were announced just prior to NAB this year, but we were so busy we didn’t get a chance to see them in person until now. 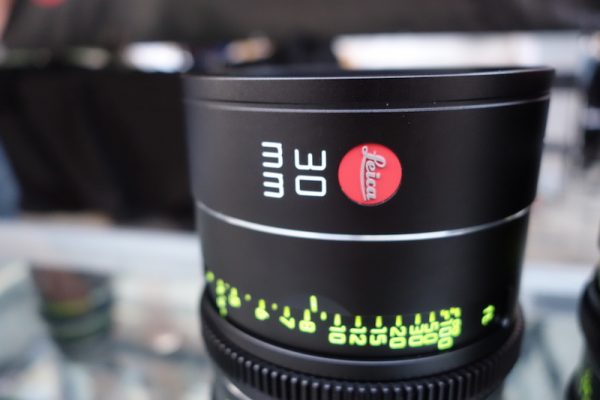 With digital cinema cameras yielding so much sharp detail these days Leica decided to put more character back into the Thalia PL cinema lenses. The look is less sharp. While the Leica Thalia lenses are not technically vintage lenses, they are claimed to have many of the image characteristics that have driven cinematographers to pair older lenses with digital sensors. They are clear without being overly sharp and focus is forgiving without looking soft. Skin tones are said to be natural and smooth with accurate colour rendition.

With more and more high-end productions looking to shoot on cameras such as the Arri Alexa 65 and the RED Weapon 8K VistaVision, the demand for large format optics that cover those sensors is also increasing. These lenses from Leica are clearly a direct response to to this increasing demand. The set of nine spherical lenses provide an image circle of 60mm diagonal, which covers ARRI Alexa 65, VistaVision and Super 35 film and digital formats while maintaining a consistent look and feel through all focal lengths. 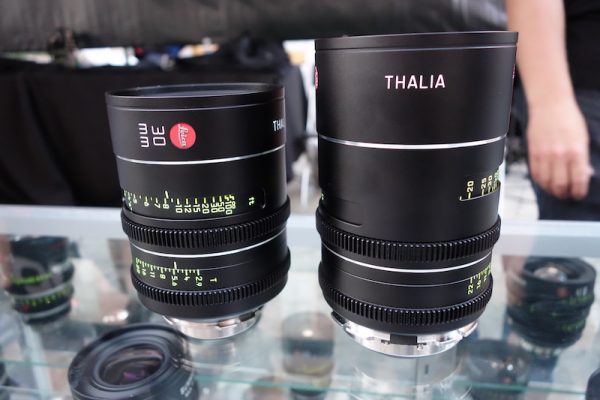 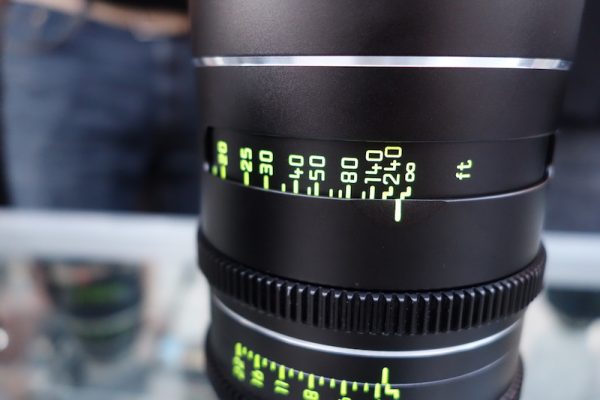 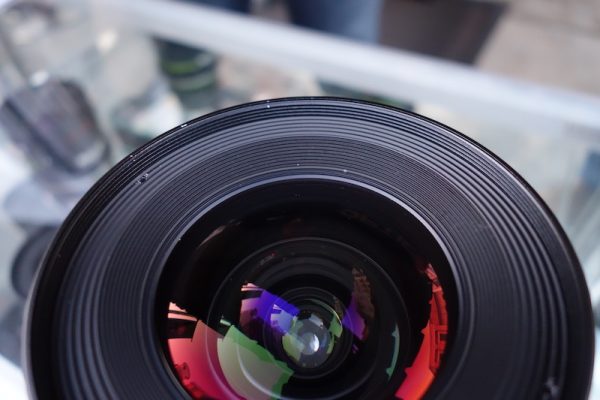 One of the most unique features of the Leica Thalia lenses is their iris design, which the company claims can keep a circular shape through the entire aperture range. In addition to being round, the bokeh is said to be smooth, distinct and full of character, which helps the out of focus elements maintain structure and shape without falling apart. 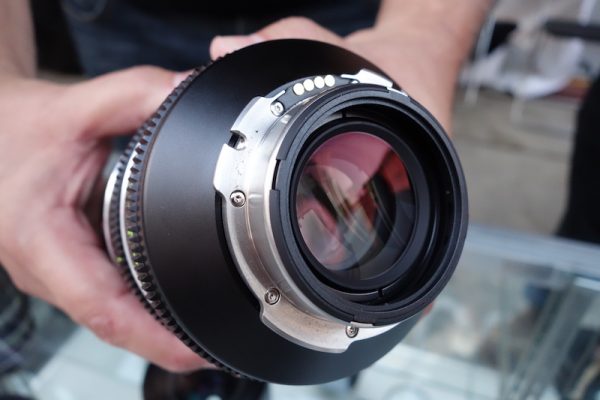 With a full set costing as much as some peoples’ houses, these are clearly not being targeted at the owner/operator. Leica’s Thalia PL cinema lenses are definitely going to be rental only items. We can all dream though, right?