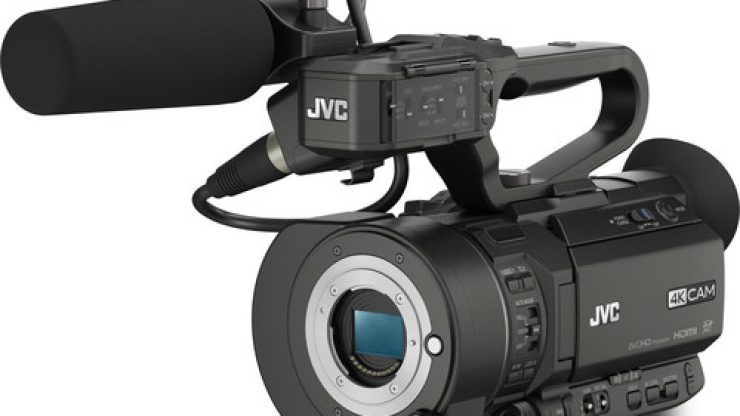 JVC has released new firmware for their GY-LS300CH 4K Super 35 camera. The version 4.0 firmware upgrade increases the colour resolution to 4:2:2 in when recording in 4K, and also gives users the ability to output Ultra HD (3840×2160) 60/50p to an external recorder. 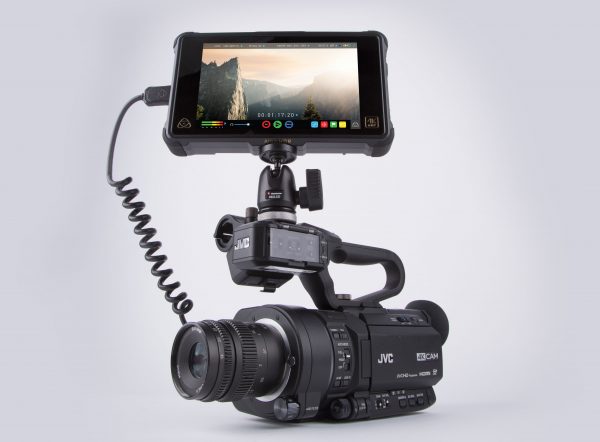 Unfortunately the internal 4K recording at 24/25/30p is limited to 8-bit. The other frustrating thing is that when you are recording internally in the 4K 4:2:2 recording mode, the video output from the HDMI/SDI is limited to HD only. 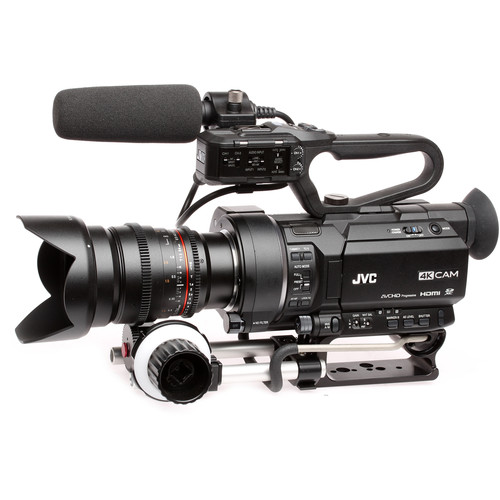 Just like the Panasonic GH5, you can record 422 Ultra HD at 50/60p via the HDMI 2.0b port externally to the new Atomos Ninja Inferno. The GY-LS300CH can also be set to take advantage of JVC’s J-Log1 gamma recording mode.

The Version 4.0 firmware upgrade is free of charge for all current GY-LS300CH owners and will be available in late May. JVC and Atomos will also collaborate on a special promotion when the GY-LS300CH and Ninja Inferno are purchased together at participating resellers.

The JVC GY-LS300 is a feature rich camera and when I reviewed it a few years ago I was pleasantly surprised by its performance. With some retailers offering this camera for as low as $2595US, it makes for a very interesting alternative to cameras such as the new Panasonic GH5.