Canon have officially launched the Canon 6D Mk II and the EOS Rebel SL2. On paper they both look like decent stills cameras, but if you’re still holding out for affordable 4K video from a Canon DSLR then you will be disappointed. Both cameras are limited to HD resolution with capture up to 60p.

This latest announcement only reaffirms what we already know. If you want a Canon camera for video, you need to get a C100, C300, or C700. Yes, I almost forgot the 5D Mk IV, but you can only record 4K using a crop of the sensor. In 2017 there is absolutely no reason why a camera like the 6D Mk II or EOS Rebel SL2 shouldn’t be able to record UHD or 4K. All of Canon’s main competitors have 4K-capable mirrorless or DSLR cameras.

The 6D Mk II also gets a Vari-angle touchscreen three inch ClearView LCD II monitor which makes it the first full frame Canon camera to have an articulating screen. This is really something they should have put on the 5D Mk IV. 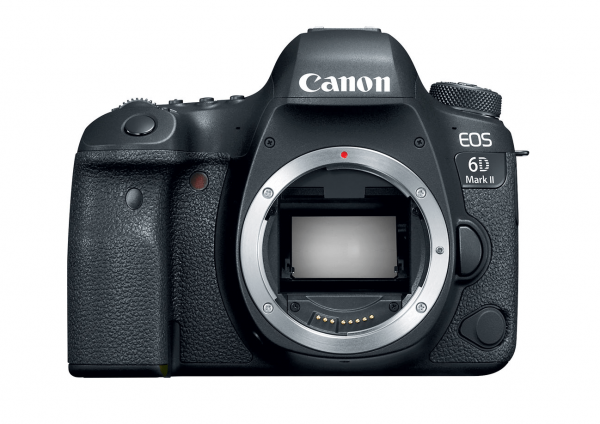 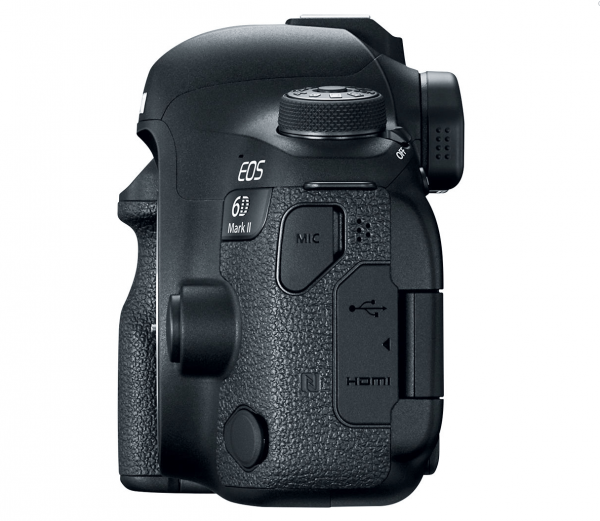 There is a built-in mic and Canon offers a small external video microphone. Also available is an HDMI out, but the camera doesn’t have a headphone jack.

The camera has built-in Wi-Fi, NFC, Bluetooth, and GPS capability. You can use the free Canon Camera Connect app on a compatible iOS or Android device to shoot remotely from a distance, with control of settings such as aperture, shutter speed, ISO, focus and shutter release. Still images can be transferred between two wireless-enabled Canon cameras over a Local Area Network (LAN). Images and video can also be uploaded to the Canon Image Gateway.


The Canon EOS Rebel SL2 camera uses a 24.2 Megapixel CMOS (APS-C) sensor and DIGIC 7 Image Processor with Dual Pixel CMOS AF. It also has Vari-angle touchscreen LCD which should make it a good option for Vloggers.

Just like the 6D Mk II the EOS Rebel SL2 camera can capture Full HD movies at up to 60p at the exact same bitrates. The camera has an external microphone input as well as its internal microphone. Again there is no headphone jack.

Even though these cameras are aimed squarely at photographers, a lot of shooters now want to record both video and stills. The lack of 4K and no headphone jack on either of these cameras is a major oversight in my opinion and is sure to send potential buyers straight over to Sony or Panasonic.

What do you think about the canon 6D Mk II? Has Canon missed the boat again? Let us know in the comments section below.