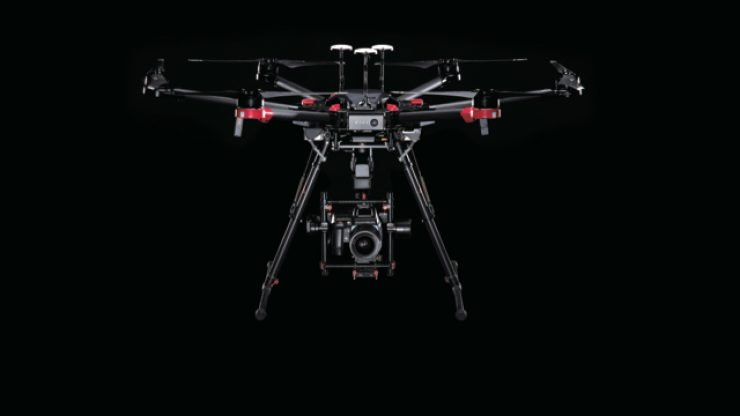 It hasn’t taken long for DJI’s aquisition of a majority stake in Hasselblad to bear fruit. They have just announced the world’s first 100-Megapixel integrated aerial photography platform- the DJI M600 Pro Drone. 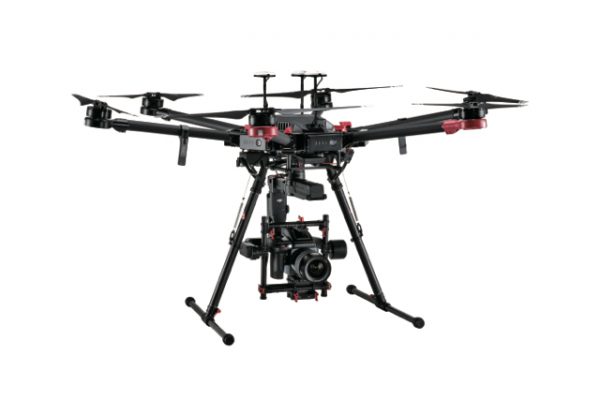 The platform consists of a DJI M600 Pro Drone, Ronin-MX gimbal and Hasselblad H6D-100c camera which will give high end photographers the ability to create stunning ariel images. Users will be able to continuously control camera operations in flight using the DJI GO app. 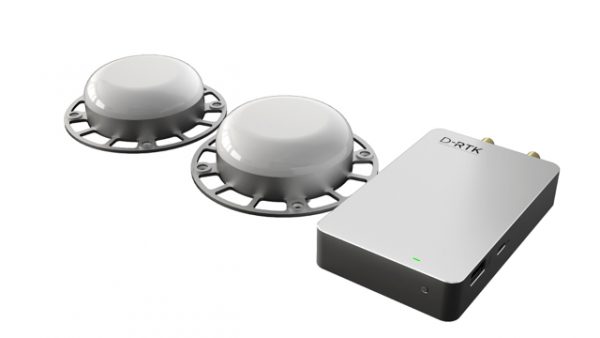 The DJI M600 Pro drone platform is equipped with the Lightbridge 2 transmission system, a dustproof propulsion system and six Intelligent Flight Batteries. The M600 Pro can be guided by the D-RTK GNSS navigation system, which is said to be able to withstand strong magnetic interference to provide precise centimeter-level 3D positioning. 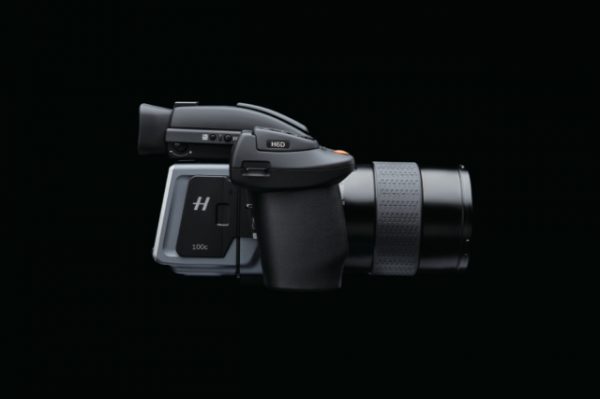 The Hasselblad H6D-100c camera uses a large 53.4 mm x 40.0 mm 100MP sensor that has a claimed 15 stops of dynamic range. The camera mounts on the drone through the Ronin-MX three-axis stabilized gimbal, and can can take a large range of Hasselblad HC and HCD lenses.

The Hasselblad H6D-100c is capable of capturing UHD (4K) video in Hasselblad’s proprietary RAW format, and even though this allows you to obtain that medium format look, the video quality from the H6D-100c is not overly impressive. 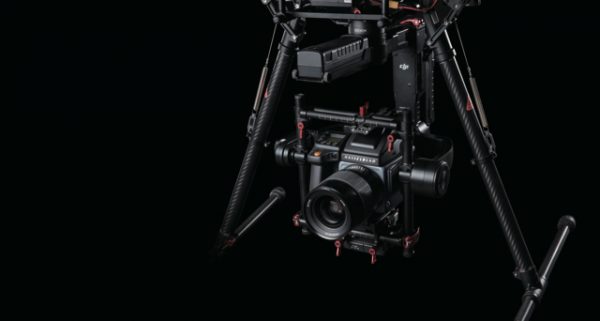 The M600/Ronin-MX/H6D-100c platform is the latest product collaboration since DJI assumed a stake in Hasselblad in late 2015, their first joint product, released in July 2016, combined the M600 drone platform with the A5D medium format camera. Hasselblad remains the only medium format camera company collaborating with DJI to bring unprecedented quality to drone photography.

The DJI M600 Pro Drone combination will be released in the third quarter of 2017 at a price to be announced later.