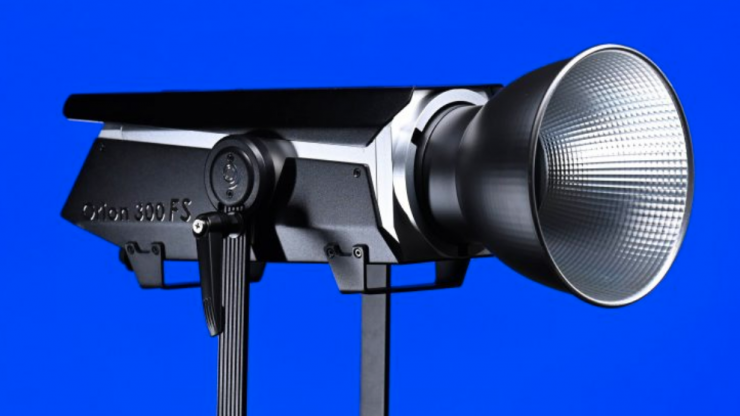 Prolycht has announced V2.02 firmware for its Orion 300FS light. The firmware includes numerous improvements based on user feedback and continual development.

If you are not familiar with the Orion 300 FS it is a versatile spot light that combines six-channel color mixing technology, high output, and the ability to run a range of lighting modifiers

I reviewed the Prolycht Orion 300 FS on the site and you can read that review here.