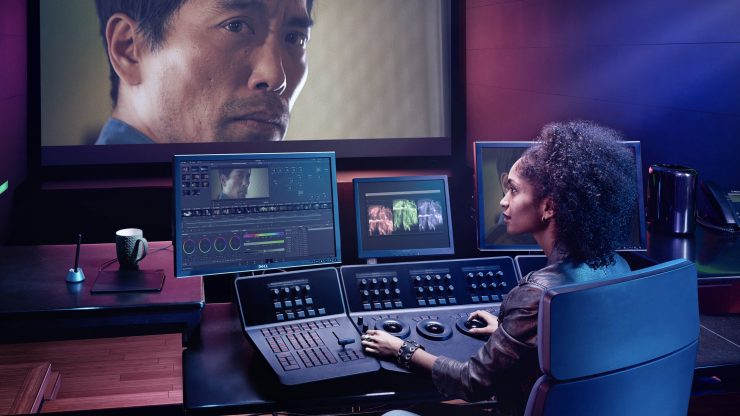 Are there still elements and features of DaVinci Resolve that you want to be fixed or want to be included in future updates? let us know in the comments section below.