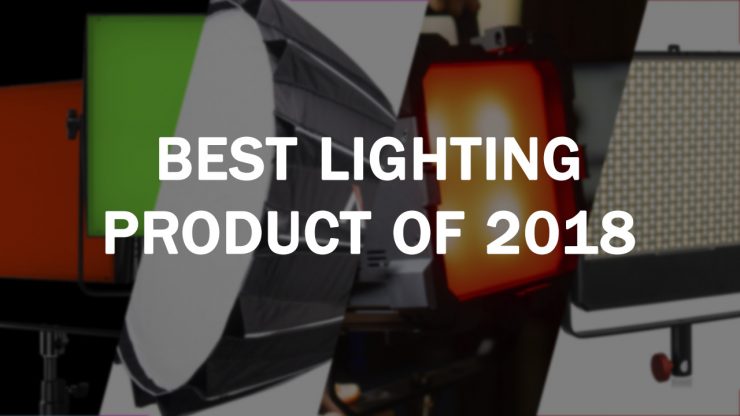 Both Matt and Erik have discussed (or was it a heated debate) what products they thought were the best of 2018. Both Erik and Matt will each choose a winner and a runner-up in each category. The criteria are pretty simple, the product had to be released and available to purchase in 2018. If it was announced but has not shipped it doesn’t qualify. If it was announced prior to 2018 but hadn’t been released yet it still qualifies. 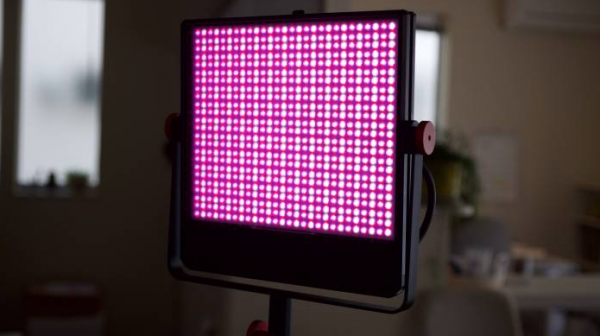 I saw and reviewed a lot of lights in 2018, but one stood out in particular, the Luxli Timpani. This light is not only feature-packed, but it’s also affordable compared to a lot of its competition. The Luxli Timpani 1×1 RGBAW uses a 672 RGBAW LED array, and offers countless creative lighting options for professionals that require standard color temperature adjustability and color tuning across the RGB spectrum. Not only can it be run off a camera battery, but it also has full control via a free app. It has 150 built-in Gel filters, +/- green adjustment, special effects, DMX, a color picker, full RGB capabilities, and the ability to adjust your Kelvin color temperature from 2800K to 10000K.

Not only is it feature packed, but it is also very color accurate and has a decent output. For under $1,000 USD, no other light on the market offers its feature set, build quality and performance. 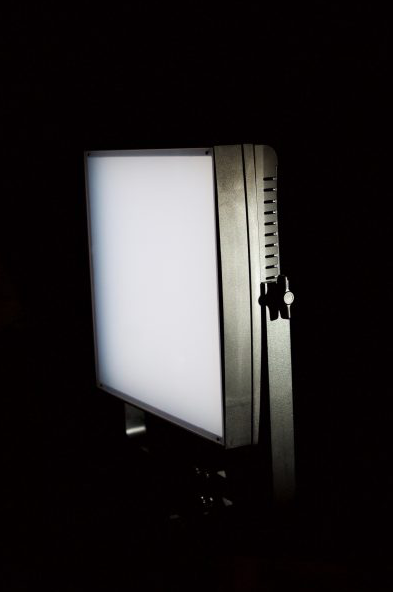 I have been a big fan of the Lupo Superpanel series. They are high output, color accurate, and well made 1×1 panel lights that are hard to beat at their price point. The Full Color 30 is Lupo’s first foray into RGB lighting and follows a growing trend of lighting manufacturers using this technology.

It’s a robust, well-made light that is not only powerful when it comes to output, but very color accurate as well. The only let down of this light is that the menu system is a little complicated and hard to use. If you are looking for a no-frills workhorse that has plenty of punch, then the SuperPanel Full Color 30 is hard to beat. 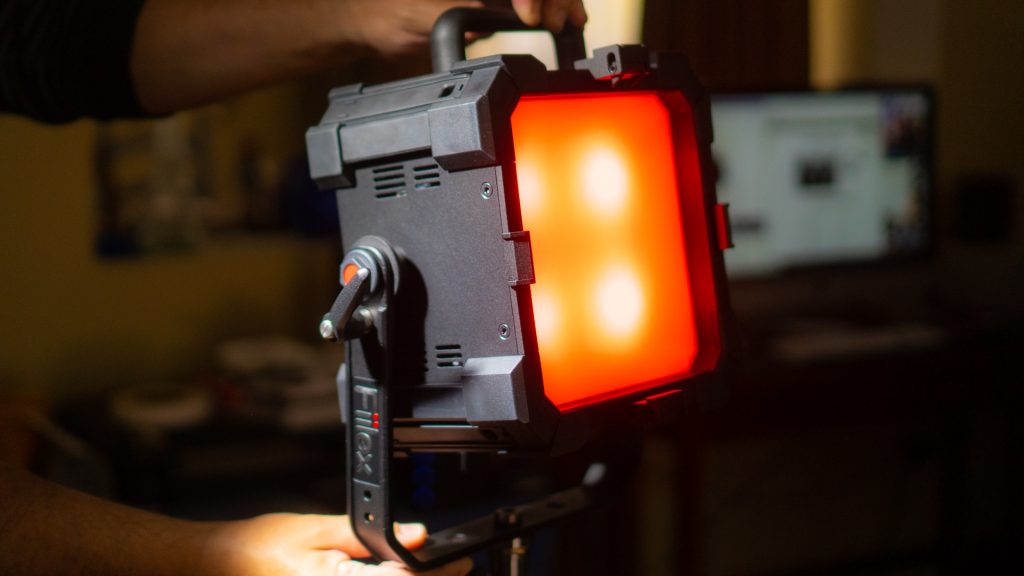 While the Fiilex Matrix II RGBW is an updated model that adds color to the output it is a very punchy light that I really like to use for backgrounds. It’s not only great for blasting saturated colors as the light also is pretty soft too and can easily be used as a key. Need to shape the light? Pick up a Fresnel lens and barn doors. A really versatile light plus new firmware was just released that adds 15 gell presets and 7 special effects.

I appreciate the build quality a lot. All the components are very solid and have a built to last feel to it. High output in a small package is also very handy. 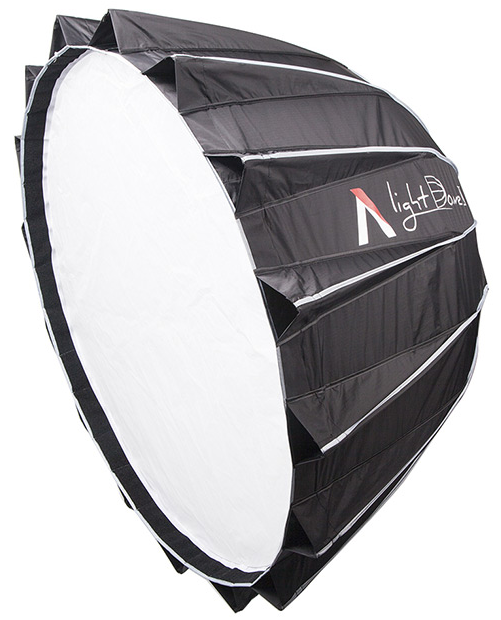 While this isn’t a light fixture per se, it sure helps create stunning soft light. The Aputure Light Dome version II fixes the assembly struggle you might have with the big 35 x 25.6-inch octagon softbox with a quick setup bownes mount. All 16 rods are permanently mounted to the mount now so you simply click them into place. It’s a much faster way to assemble all those rods that create the nice round soft light.  The Light Dome II features even higher quality diffusion fabric as well and includes a honeycomb egg-crate. A very nice upgrade.

Feel free to tell us what lighting product you thought was the best of 2018 in the comments section below. We would love to hear what our readers think.

Also, check out our picks for the best digital cinema camera release of 2018 if you haven’t already.