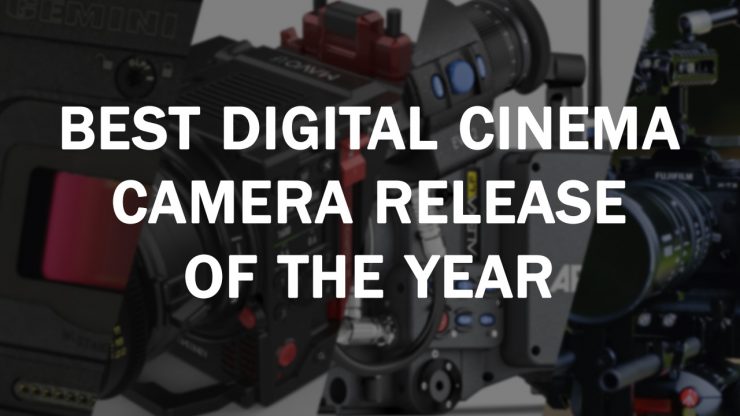 Today’s category is Best Digital Cinema Camera Release of 2018. Unlike previous years, this was a category that was fairly quiet, apart from some disruptive releases from both Blackmagic and Kinefinity. 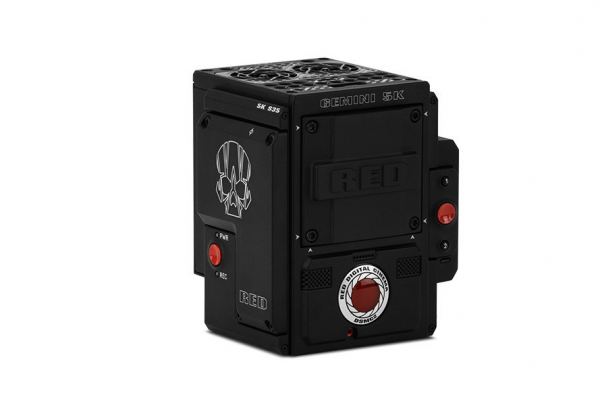 I hate to admit this, but I was actually thinking of giving this to the BMPCC 4K , but then common sense prevailed. I am an absolute stickler for reliability and usability. Despite its ability to capture both ProRes and RAW internally, a good menu system, compact size, and nice image quality, there are too many usability and reliability issues for me to consider it. I know a lot of people have jumped on the BMPCC 4K hype train, but I’m not one of them. 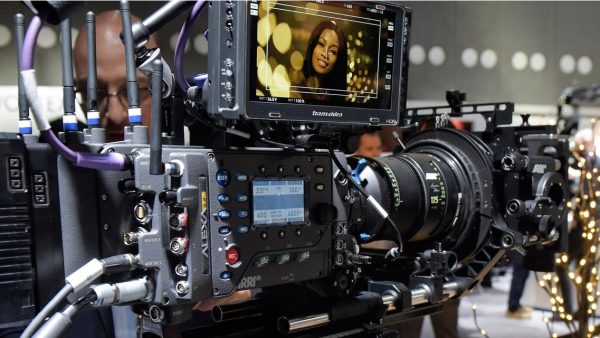 The ARRI ALEXA LF is at the exact opposite spectrum of the BMPCC 4K. It’s large, it’s heavy, and it’s expensive, but it has rock solid reliability. The ALEXA LF  marks the first time (if you don’t count the ALEXA 65) that ARRI has released a camera with a sensor that is capable of recording 4K images without the need for upscaling. The ALEXA LF can record in Open gate in a resolution of 4448 x 3096.

It was interesting to see that ARRI decided to go with a slightly larger than full-frame sensor that can only record in resolutions no higher than 4.5K. With Sony and RED both offering cameras that are capable of capturing images in 6K resolutions and above, ARRI has decided not to jump on the resolution bandwagon and go down that path. The only reason I can think of is that ARRI believes that 4K is enough for the foreseeable future, and if you need higher resolutions they already have the ALEXA 65.

The ALEXA LF is more of an evolution than a revolution. ARRI took everything people love about the ALEXA and put it into a camera that solves their problem of not being able to produce a 4k image that isn’t upscaled.

The winner wasn’t a clear-cut decision for me. It was a very close decision between the ARRI ALEXA LF and the RED GEMINI 5K S35. An honorable mention should go to the Kinefinity MAVO. Despite having some niggling operational and reliability issues, it produces really nice imagery at a very reasonable price. 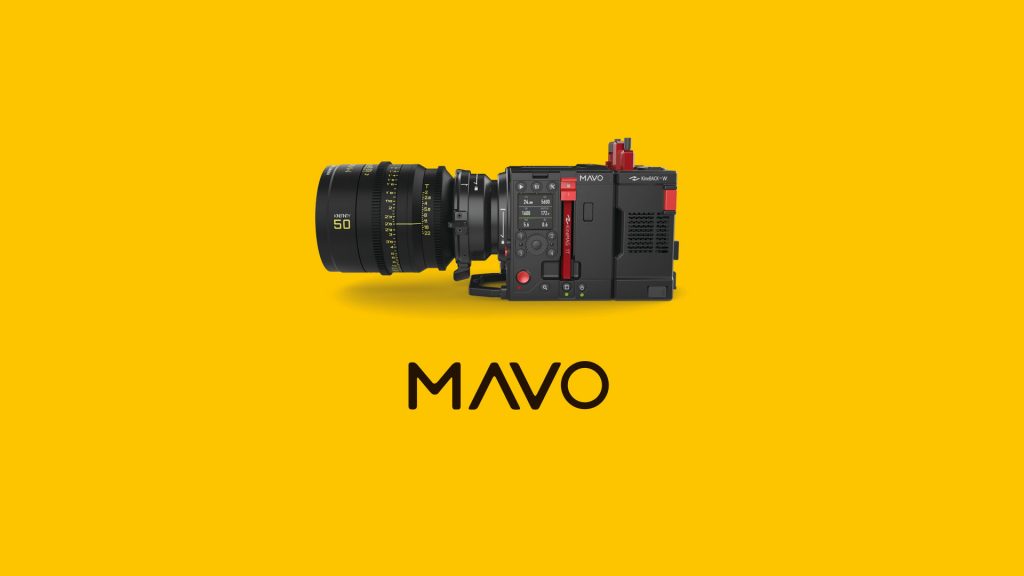 While Matt had some issues with the demo model, the Kinefinity MAVO is a disruptive camera release for 2018. We didn’t see many new cinema cameras this year and that’s to be expected as these releases do come in waves. Kinefinity is in a great position to do some very special things in the camera market. I hope to see them establish a larger US presence for support. If they do this I think sales would be larger and the cameras they make would be seen on many more productions. You have to root for the underdog right?

Okay, the Fujifilm X-T3 isn’t a Cinema Camera but I feel it needs to be my pick for runner-up.

While the BMD Pocket Cinema Camera 4K is a first in so many ways I just can’t give it the cred due to so many issues it has on release. Yes, no other camera in its price range can shoot ProRes and yes that 120 fps is oh so nice but I think an MK II is already needed.

My pick is the Fujifilm X-T3. It’s a really nice camera at a good price. Shoots 10-bit internal and has the very pleasing and easy to grade Fujifilm color science. I think Fujifilm is just getting started and I hope to see a true cinema camera from them in 2019. They have so many great cinema lenses like the MK line so all they need to complete the package is a sub $10,000 cinema camera. Sorry, Matt. I cheated on this pick!

Feel free to tell us what digital cinema camera you thought was the best of 2018 in the comments section below. We would love to hear what our readers think.