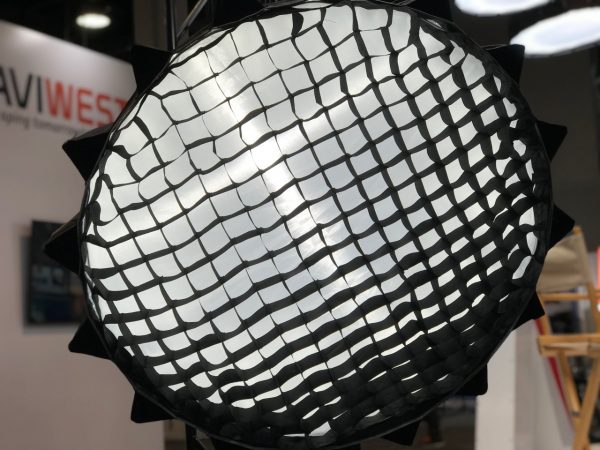 After numerous requests from users of the original Light Dome, a 50 degree grid has been included in the kit, along with three different strengths of diffusion. 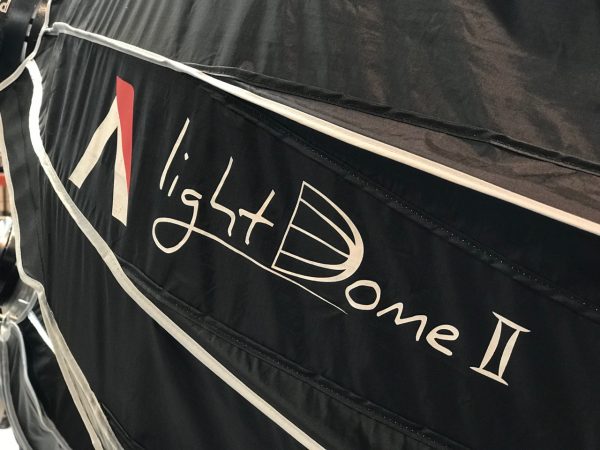 Although the original Light Dome was able to produce a nice large, soft source, users gave Aputure feedback that the soft box took too long to assemble. So what Aputure have done is design the Light Dome II so it can be deployed in a matter of seconds. You no longer have to take the rods out to fold it up as the Light Dome II features a ratchet release system so the whole soft box can be packed away while it’s still intact.

This is a really clever feature and it makes setting up and packing away the Light Dome II a very quick process. The Light Dome II is expected to cost under $200 USD and it should be shipping within the next two months.