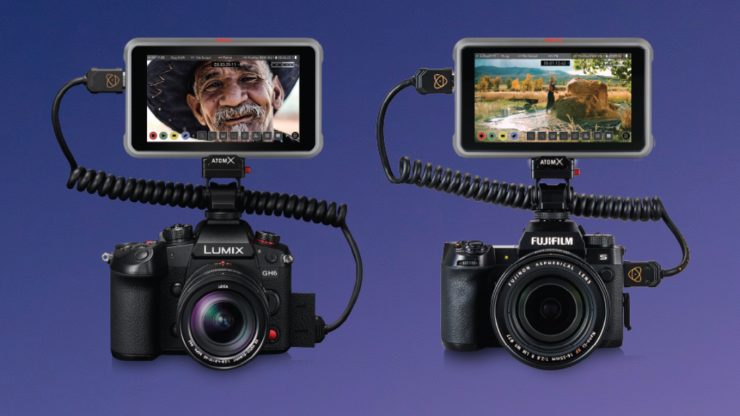 The Panasonic GH6 now has the ability to record Apple ProRes RAW externally on the ATOMOS NINJA V/V+.

Panasonic has worked closely with Atomos so that you can now output up to 5.8K / 29.97p and 4K DCI / 119.88p RAW video data over HDMI that can be recorded as Apple ProRes RAW on the Atomos NINJA V and NINJA V+.