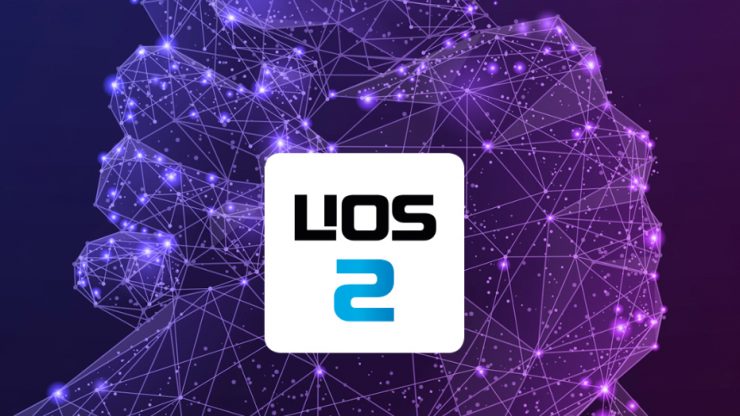 ARRI has released LiOS2 for the Orbiter LED luminaire, which adds three new operation modes: Sync Mode, Cue Mode, and Optics Auto Adjust, as well as a host of other new features.

With LiOS2 Sync Mode, the light output can be triggered directly from the camera. The LiOS2 automation is designed to free up the crew as Sync Mode allows the lighting parameters to be enabled or changed in sync with the camera frames. Even frame brightness or CCT range can be changed.

When exact timing is required you can use Cue Mode. Cue Mode enables precise lighting control as every operator can set the key lighting parameter right on time and with precision. With variable timing and working options, the new Cue Mode even allows for fluid and easy light changes in different lighting modes. The transition can be selected from five different options, in the exact way you can do it with a SkyPanel.

The Optics Auto Adjust Mode is claimed to offer 100% color stability with any optic and any focus. Utilizing the accessory recognition of Orbiter’s QLM (Quick Lighting Mount), the ARRI Spectra light engine is modified to maintain maximum color stability no matter which configuration is used, including light modifiers such as Softboxes or Domes, a reflector in Open Face or lenses such as the new Orbiter Fresnel Lens. With Orbiter’s new Fresnel Lens, LiOS2 is said to ensure the same color rendition across its entire zoom range.

Orbiter also receives an extended gel library with LiOS2. There are now 50 additional gels you can choose from.

The values of the integrated color sensor in Orbiter can now directly be selected from color modes like CCT or HSI in LiOS2.

There is also new additional language package support for Portuguese, Japanese, and Korean.

A new DMX Mode Spec V5 allows the Orbiter to gain additional remote capabilities. For example, the zoom range of the Orbiter Fresnel lens can be operated via DMX. All elements are also addressable via RDM.

Learn more about the full range of possibilities with the LiOS2 update and download here: www.arri.com/lios