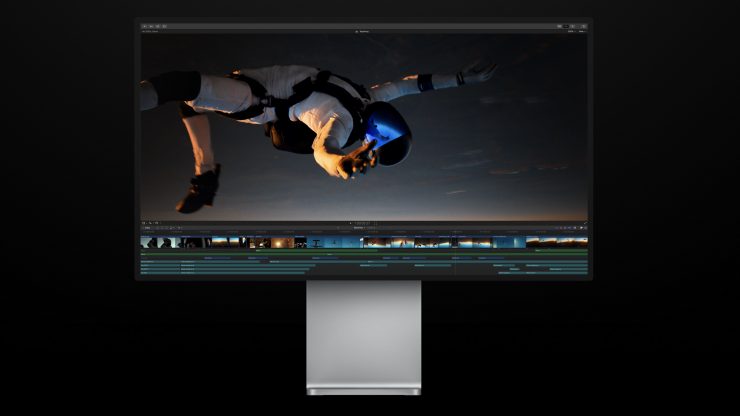 Final Cut Pro 10.6.2 is now available to download. Motion and Compressor also get new features, and there is a 2.2.3 update for Pro Video Formats.

Apple has optimized all of these updates for Apple Silicon and the Mac Studio. Final Cut Pro features faster performance and efficiency on Mac computers with Apple silicon. Final Cut Pro optimization for the M1 Max and M1 Ultra on the new Mac Studio is claimed to be able to handle complex tasks, like video analysis for object tracking or automatic cropping. With M1 Ultra, ProRes performance has also been improved allowing users to playback more streams and work with 8K ProRes video while adding advanced effects, and color correction all in real-time with no rendering required.

Final Cut Pro 10.6.2 gets Dupe Detection and a new Voice Isolator feature, as well as a waveform drawing speed fix.

Compressor 4.6.1 features an update where you can view a video’s transparency/aspect ratio in the output/modified video properties. You can also flip and rotate video in the output settings.

Duplicate Detection lets you quickly display any audio or video that appears more than once in your project with highlighted clip ranges in the timeline. You can also list all matches in the Timeline Index, as well as show their duplicates and use keyboard shortcuts to instantly navigate between them.