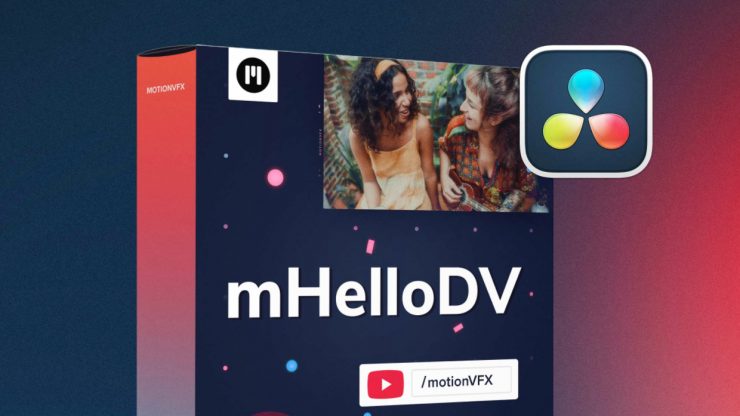 MotionVFX is well known for making plug-ins for FCP and soon they will be supporting DaVinci Resolve.

It is good to finally see more third-party plug-ins becoming compatible with DaVinci Resolve. More and more people have been moving over to DaVinci Resolve as a one-stop solution for editing and color grading.

According to MotionVFX, many of its tools and plugins will soon be coming to DaVinci Resolve.

As a teaser, MotionVFX is offering a free mHelloDV pack for DaVinci Resolve that you download.