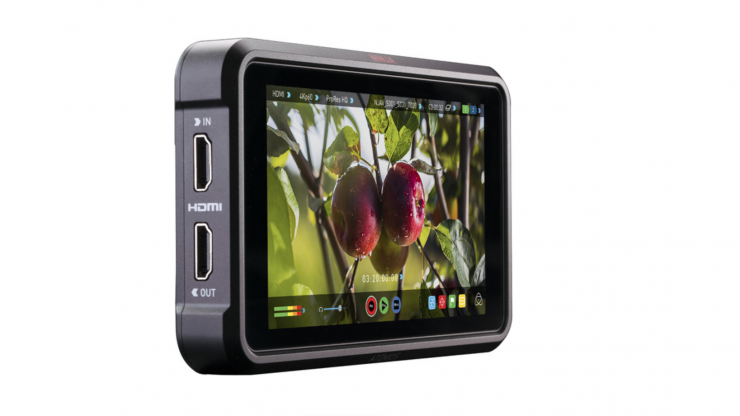 Atomos has teased that they will be adding a new product to the Ninja line-up. The current Ninja V. According to Atomos, this yet-to-be-named product will be unveiled in early May.

The main reason for this new product is that it will have the ability to record 4Kp120 ProRes RAW which is something the current Ninja V is not capable of doing.

Both the Sony FX9 and FX6 will soon be getting the ability to output a 4Kp120 RAW signal. That will now be able to be captured on the new Atomos recorder in ProRes RAW.

We currently don’t know any more details about the new Atomos Ninja V model. It will be interesting to see if this new model features in-built SDI or just HDMI.