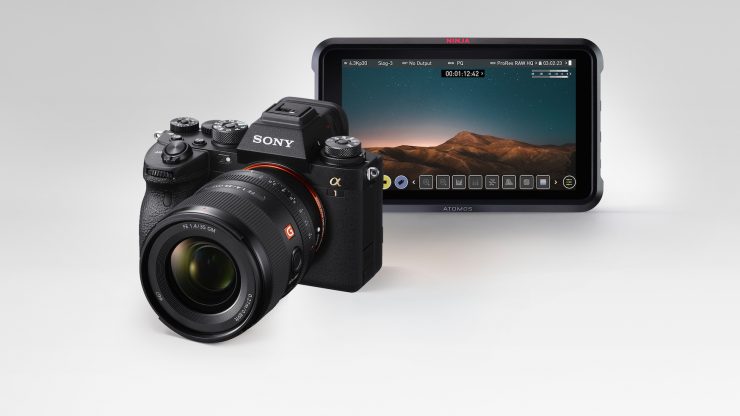 Atomos is in the midst of developing ProRes RAW support for Sony’s new Alpha 1. The Ninja V will eventually be able to ProRes RAW from the Alpha 1 RAW output at up to 4.3K 60p.

To be clear, you will only be able to record RAW at up to 4.3K 60p and not 8K. There is no indication when this is actually going to be available.