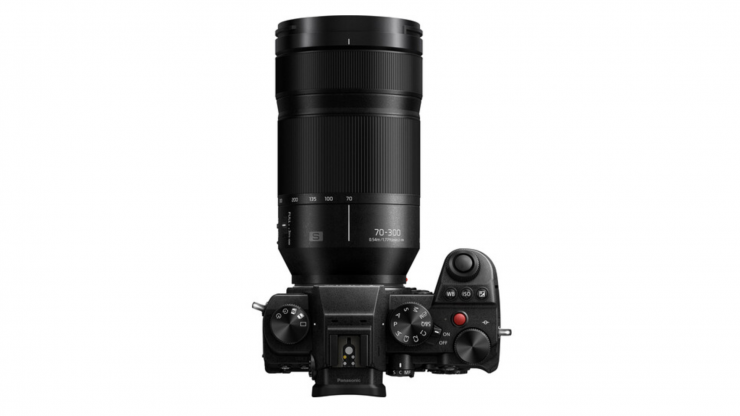 Panasonic has unveiled the LUMIX S 70-300mm F4.5-5.6 MACRO O.I.S. This is an L Mount lens that has been designed to work with LUMIX S Series full-frame mirrorless cameras.

According to Panasonic, the LUMIX S 70-300mm F4.5-5.6 MACRO O.I.S. boasts outstanding image quality across the frame which makes it possible to render exceptionally impressive stills and videos. It also provides high-speed, high-precision AF and Dual I.S. for agile mobility in a wide range of shooting situations including sports, animals, portraits, aircraft, and vehicles.

The lens has a minimum focusing distance of 54cm 21.25″). For macro shooting the lens has a maximum magnification of 0.5x (at 300mm). The 70-300mm also features O.I.S. (Optical Image Stabiliser) in the lens and this can be combined with the In-Body I.S. found in LUMIX S Series cameras.

The lens features a compact and light-weight design. It is also dust/splash-resistant and can be used in harsh conditions even at 10 degrees below zero. There is also a fluorine coating on the front element that repels water and oil.