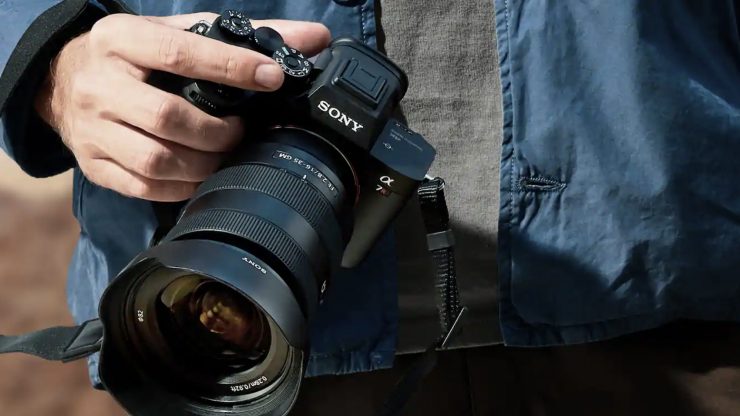 This is not an April fool’s joke, despite the timing. It is not uncommon for companies to split up divisions while still remaining under the same umbrella. Usually, companies do this so that successful divisions won’t be used to hold up less profitable divisions.

A big part of this decision can probably be traced back to influential investor Daniel Loeb who only 24 hours before this announcement was reported to have increased his substantial stake in Sony. He has done this by taking advantage of the current low stock prices caused by the COVID-19 pandemic.

Loeb was arguing for years that Sony should split off some of its divisions, but this was dismissed by Sony as they were adamant about keeping technology and entertainment under one roof. Now, it seems as though Sony has done somewhat of a backflip and done exactly the opposite of what they didn’t want to do.

According to the above graphic, the Sony Group was already broken into 7 separate divisions, but this latest announcement means that all Sony has essentially done is just shuffle their deck.

Through the establishment of Sony Electronics Corporation, Sony will not only accelerate the integrated operation of the EP&S businesses but also aim to optimize its organizational structure, talent, and business portfolio, while further enhancing competitiveness and creating new business.

What does this mean for consumers? Loeb has been adamant that Sony should be taking money away from its camera business and moving it into the entertainment division. This is something we could now see happen and this could have big impacts on Sony’s camera division.