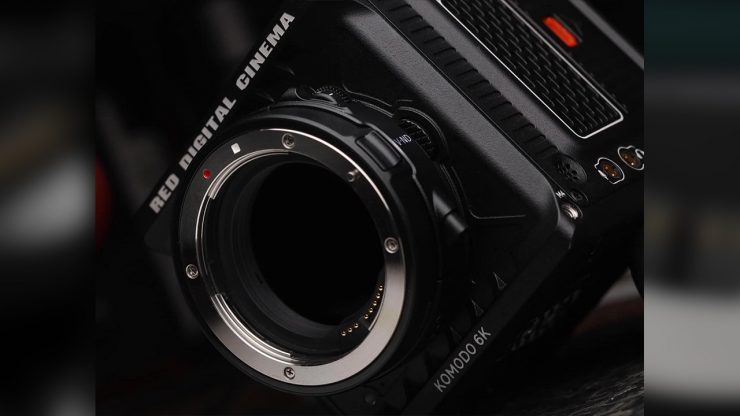 From Jarred Land’s post on REDUser which we broke down previously, this is what the RED Komodo isn’t:

By RED using the EOS R mount, It lets them use the Canon’s EF-EOS R mount with drop-in filter mount for VND. This will surely appeal to many users as no RED camera currently has internal NDs.