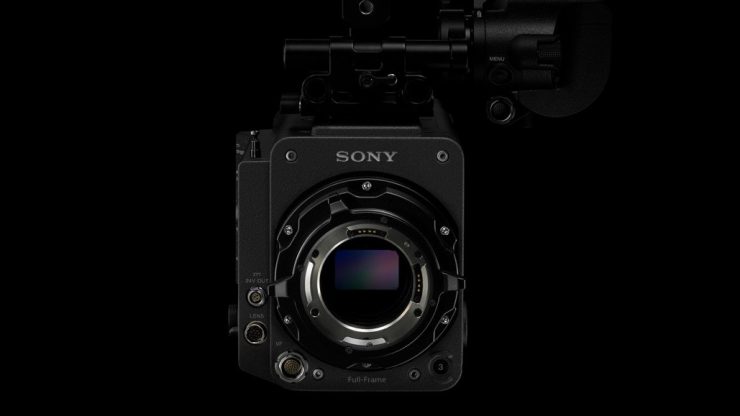 Unfortunately, Version 4.0 is not plug and play, and In order to update to Version 4.0, VENICE requires an internal hardware modification by a Sony Service center or an authorized dealer. You also have to remember that the optional High Frame Rate License (CBKZ-3610H/HM/HW) costs $4,000 USD.

Important notice: When Project frame rate is 29.97 and 59.94 and AXS recording, sometimes Audio noise occurs in playback. That audio noise is a playback issue and recorded audio is fine. This trouble could be solved by power ON/OFF. We are going to release updated firmware which solves this later.

Sony already announced Version 5.0 firmware just before CineGear this year. It is planned to be released in January 2020.

It’s good to see Sony continue to improve the VENICE and add features that were never promised at launch. This is very similar to what they did with the F5 and F55. While all of these firmware announcements are great, VENICE owners and users will probably be frustrated by how long they have to wait for the firmware updates.