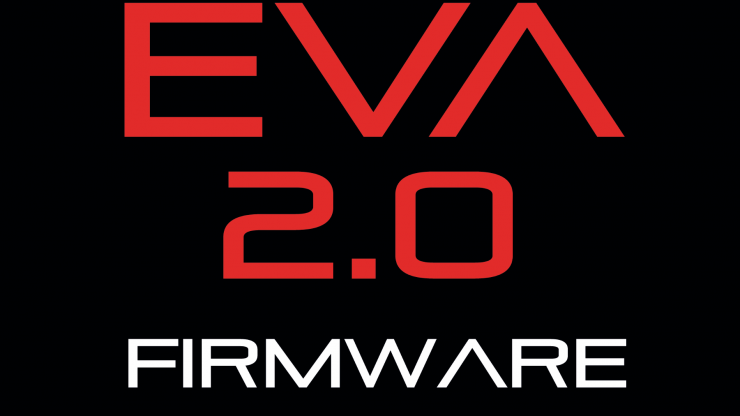 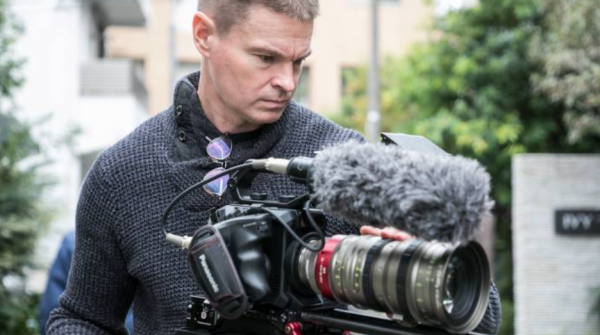 The biggest part of this firmware update is certainly the unlocking of external RAW recording from the EVA1. With the new version 2.0 firmware, the EVA1 is able to output uncompressed RAW via 6G SDI. RAW formats that will be able to be recorded include 5.7K at 1fps to 30fps, 4K at 1fps to 60fps, and 2K at 1fps to 240fps.

We have all been waiting to hear how this RAW signal will be recorded and who is going to support it. While the details of how this will be done are still not clear, Atomos has announced that its Shogun Inferno and Sumo monitor/recorders will capture RAW-to-ProRes from the EVA1 in 4K up to 60fps and 2K up to 240fps. Just how the actual RAW signal will be recorded without having to do a RAW to ProRes conversion will be announced soon. Full details will be revealed by Atomos at the NAB 2018 show this month. 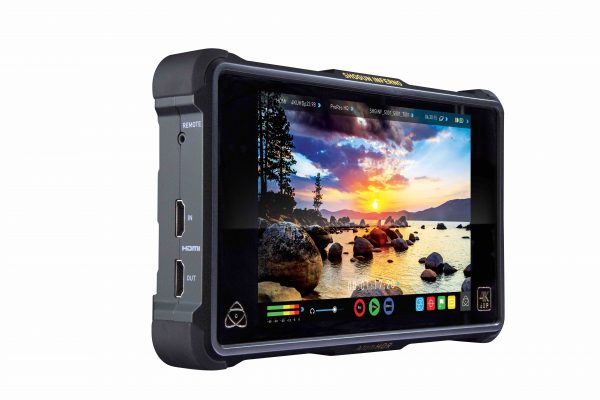 According to Atomos, you will be able to record in 4K up to 60fps from the RAW output in production ready Apple ProRes, Avid DNxHR, or CDNG RAW up to 2Kp120 or 4Kp30. Atomos claims that the resulting frames are super clean, detailed and capable of withstanding heavy grading.

The Shogun Inferno also improves the EVA1’s slow-motion performance. It can record the RAW output at up to 240fps in 2k/HD, direct to Apple ProRes or Avid DNxHR.

All of these features will come in an AtomOS upgrade for the Shogun Inferno and Sumo19 to be released at NAB April 2018. This will be a free firmware update.

In my personal opinion, it’s a little strange to release a firmware update for a camera when users still don’t have any way of currently recording the RAW signal. Maybe they should have co-ordinated the release a little more closely with Atomos to avoid this happening. 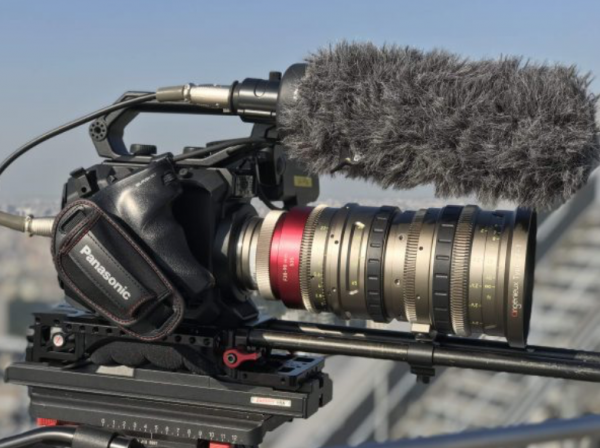 Another key addition to the EVA1 through this firmware update is the ability to now be able to record in the ALL-Intraframe (ALL-I) codec in 10-bit 4:2:2 at up to 400Mbps. Intraframe recordings require less post-processing than the LongGOP codecs that are currently available in the EVA1.

You do need to be aware that you need to use SDXC cards with a Video Class Speed of V60 or greater to record in the 422Intra 400Mbps codec, or in the 2K/FHD VFR Mode. These cards are still relatively expensive and not a lot of them are currently available. 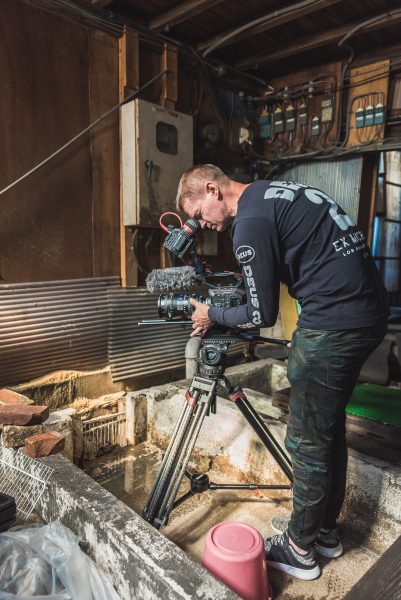 In addition, remote operation is now available through 3rd party wired controllers that connect to the EVA1 handgrip port and will allow focus, iris and zoom control of Canon Compact Cine Servo zoom lenses (18 to 80mm and 70 to 200mm). Remote operation of these lenses soon will be available wirelessly through the next update of the EVA ROP application. Interval recording (timelapse) is now available in both LongGOP and ALL-I.

For monitoring, a new feature is partial cloning of the LCD signal to the HDMI output, as well as improved file playback in LongGOP and ALL-I. There are also new Home screen controls.