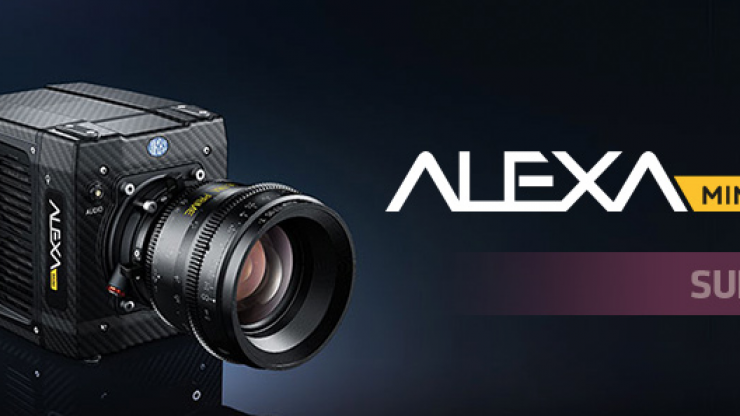 Arri has just made Software Update Package (SUP) 5.2 for the Arri Alexa Mini and Amira available to download. 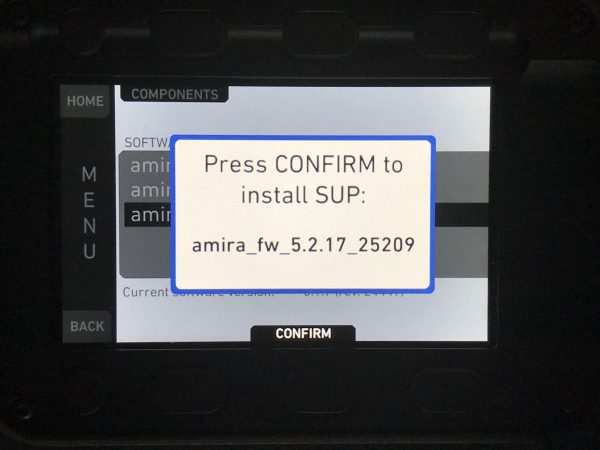 SUP 5.2 includes new features and functions, improvements and bugfixes. You can download the new software update package at www.arri.com/camera/amira/downloads. 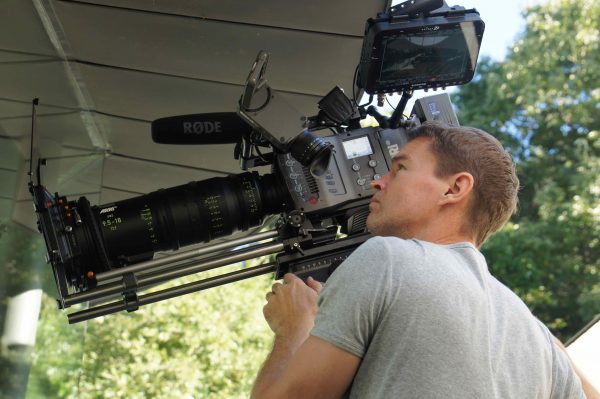 Arri has continually improved the functionality of both the Alexa Mini and the Amira over the years, and although this is a minor update, it still brings a couple of features that in my opinion should have been introduced a long time ago. 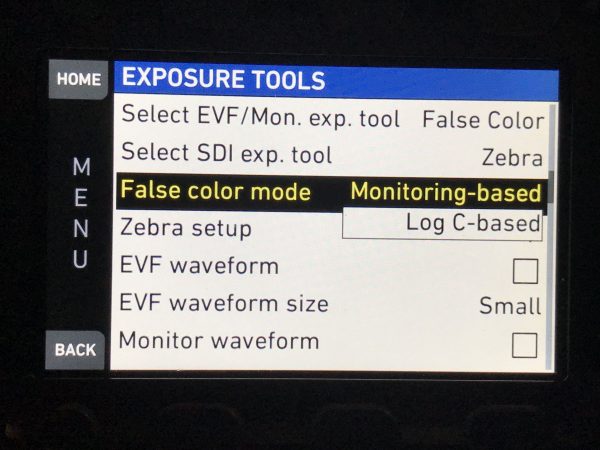 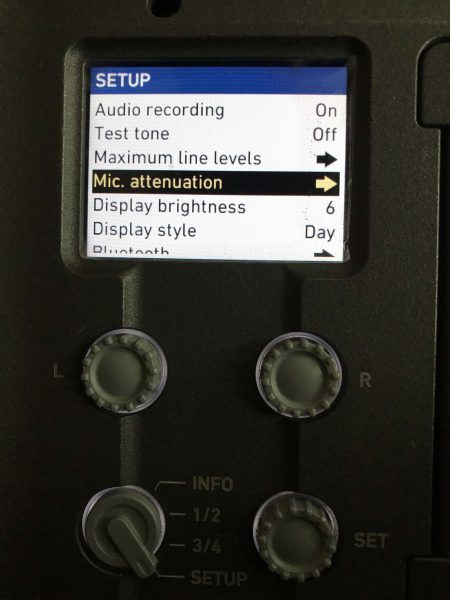 The other new feature that will definitely put a smile on the faces of solo operators is Arri have finally added attenuation to the microphone inputs. (SUP) 5.2 gives users the ability to apply a 26dB pad to microphone inputs A, B, and C (MIC or +48V). This was perhaps my biggest gripe on the Amira. If you were working in loud environments you couldn’t attenuate the audio below 0db. This would often result in your audio being clipped and becoming unusable. 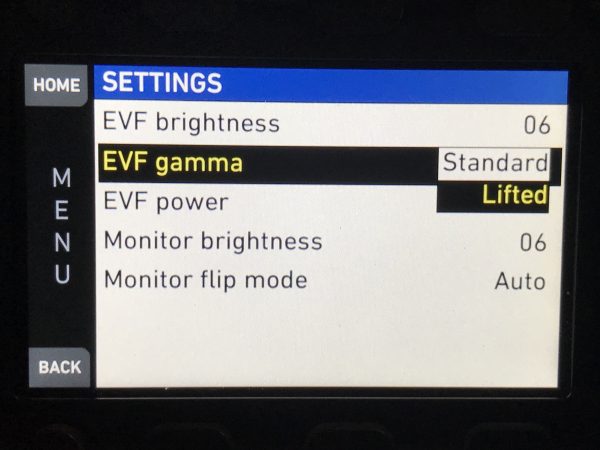 Choose between EVF gamma settings Standard and Lifted. Standard equals the EVF gamma of up to SUP 4.1 while setting Lifted uses a 1.3x increased gamma as introduced with SUP 5.0 for e.g. better control of lighting in dark areas. The default setting is Lifted, and the setting is saved in user setup parameter block User.