The Weeview SID is the world’s first 3D camera with Augmented Reality special effects. It is designed so the you can livestream videos and selfies in 3D. Yes, 3D, you remember 3D, it was all the rage a few years ago before it seemed to fall off the face of the earth. 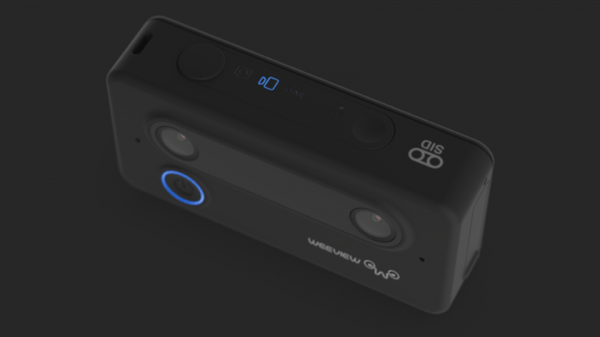 You may not have any interest in 3D, but in this day and age you certainly need to be across livestreaming and augmented reality. Like it or not the younger generation are the audience you are inevitably going to have to target regardless of what type of work you are doing. 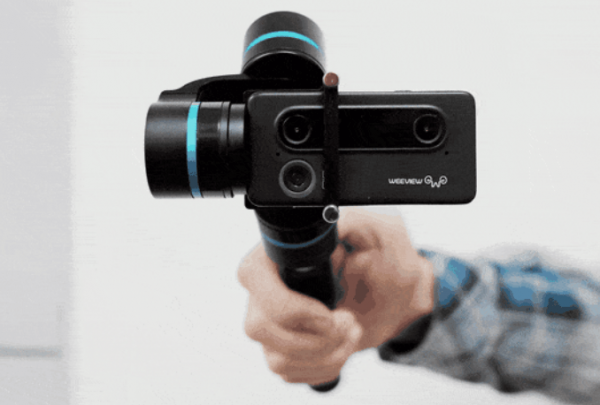 SID is a product that is being targeted directly at the selfie generation. SID uses a pair of stereoscopic cameras that, when used together, produce 3D videos suitable for VR applications and headsets. It is claimed to be able to deliver shake-free 3D content at an affordable price. Most Stereoscopic 3D cameras are big and bulky because of the physical limitations of getting the two lenses and cameras aligned to mimic the human eye. SID, on the other hand, has a form factor that is so small that it fits in the palm of your hand.

Plug SID in to your smarphone 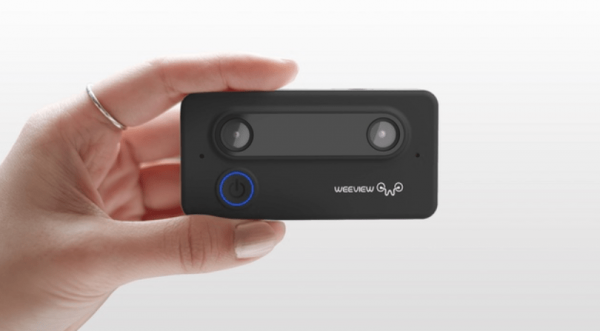 You attach SID to your smartphone, tablet or laptop and you can instantly livestream your content in 3D via an app that allows you to adjust the parallax setting of video to achieve different stereoscopic effects. The only downside with any 3D content is you need to use VR goggles or a 3D capable TV to view it.

You use SID in conjunction with a mobile app that supports live 3D video streaming. Functions within the app include Auto Follow for tracking a subject in the video and Highlight that lets you zoom in on a specific part of your shot.

The SID Camera Kit includes a motorized handheld gimbal and a smartphone mount. The camera is also claimed to be compatible with third party GoPro gimbals.

SID has been fully funded on Kickstarter and you can still pre order it for $179 US for the next few weeks. The normal retail price will be $299 US and the cameras are expected to start shipping in August this year. As with all Kickstarter campaigns there are no guarantees that you will ever receive it, so always use caution when backing any product.