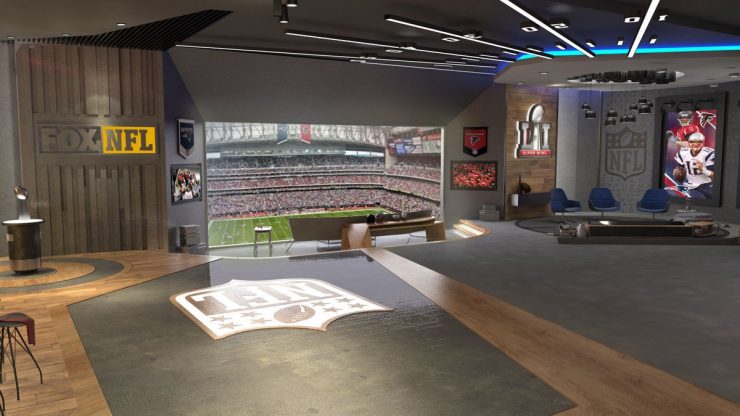 For those of us who watch the Super Bowl for the commercials, Super Bowl LI gave us a new reason—and a new way—to tune in: virtual reality.

From baseball to boxing, from clay courts to putting greens, there’s no shortage of sports coverage in VR. NASCAR brought viewers into the pits at last year’s Daytona 500. The NBA has even been broadcasting one live game in VR every week for the 2016-2017 season.

What makes the VR experience from Super Bowl LI unique is it wasn’t a live broadcast and there was no 360 video. Instead, viewers could watch 20 “near real-time” highlights of the game from six different camera angles on a virtual big screen in a “virtual stadium suite” from within the Fox Sports VR app.

Various platforms, partnerships and exclusivities already make it difficult to navigate through the maze of VR content. From the apps you access to the phone and headset you use, every choice limits your access to something else.

You can’t get the full benefits of a Google Daydream headset without a Pixel phone. You can’t control your Gear 360 without a Samsung phone. The Guardian’s latest piece is only available for Android devices. That game is only accessible on the Vive, and the other, only from Oculus. This or that browser doesn’t support 360 video. The list goes on…

Temper that with the NFL’s streaming rights, and the situation becomes even more complicated. This year, the NFL finally started easing up its digital subscription strategy by allowing Twitter to stream 10 games, for example, but the Super Bowl VR experience was only available to TV subscribers. However, NFL’s William Deng told Digital Trends he “can see a world where VR is a premium subscription product.” But, we’ll have to wait and see…

The Importance of Social Engagement

For me, Super Bowl Sunday has never been about the sport, but rather about crunchy snacks, commercials and camaraderie with friends—and I’m not alone. More than half of the 167 million people who watched last year’s Super Bowl on TV watched from a party or bar.

Even those who love sports more than they love queso dip consider sports a social activity. That’s why Voke, one of the VR companies that has produced highlight packages for the NFL, is trying to incorporate fantasy football and Twitter feeds into VR sports experiences, because—for the most part—VR is an isolating experience.

Sidenote: It is interesting to think how Facebook would have approached VR coverage of the Super Bowl, had it won streaming rights to the NFL’s 2016-2017 season. Could we have used Oculus Rooms to host virtual Super Bowl parties with our friends around the world (BYOB implied)?

Deng also said that the NFL has been running private tests to see “what a live NFL game in VR would look like.” Based on reactions to the virtual stadium suite, it hasn’t pinpointed it quite yet—but no one else has it figured out, either.

Some people want to simply choose a seat and watch the game from one spot, like they would if they attended the game in-person. Others want the best of both worlds: the ability to watch in first-person from a handful of seats, with a great view of the scoreboard and jumbotron, expert commentary and integrated social feeds.

Not only is there no consensus about what works, but we’re also facing limitations in camera locations, resolution, and buffering. For the highlight reel, Voke and NextVR placed its cameras in the end zones and on one sideline, which left things across the field a bit too blurry for today’s resolution limitations. And when Fox Sports broadcast a college football game live in VR last fall, there were buffering issues as users switched vantage points.

Even if we knew what worked, we might not be able to accomplish it…yet. Perhaps we’ll have to wait until next season to see. As for me? I’m not worried. I just came for the chips. 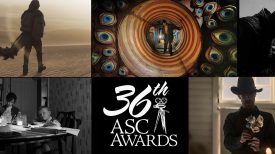 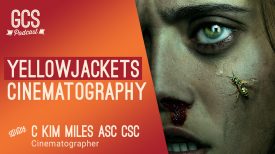