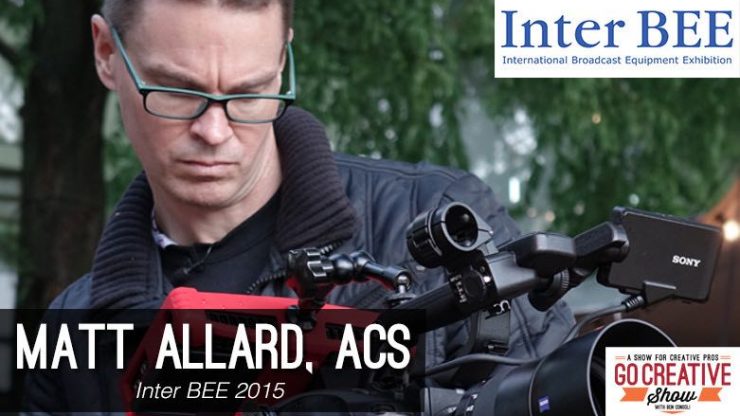 On this week’s Go Creative show I talk to host Ben Consoli about what was new and exciting at this year’s Interbee expo in Japan.

Listen to the episode above