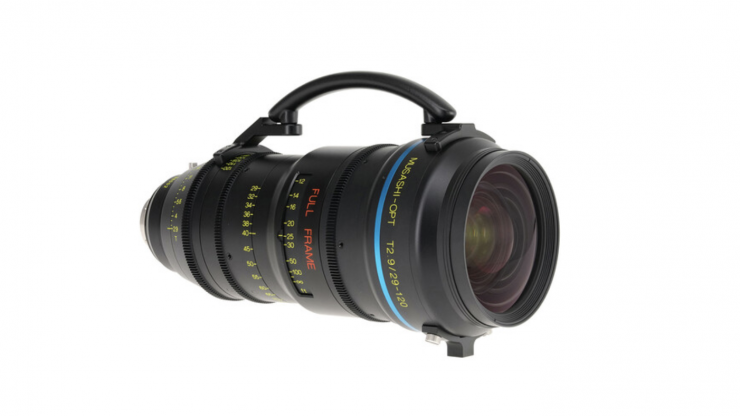 The company suspended its business operations on the 11th of July and then subsequently filed for personal bankruptcy. According to Japanese media outlets, business partners had put the brakes on further capital investment due to the impact of COVID-19. With this reduction in capital, the business deteriorated, and there was a significant drop in sales. The business had debts of around 1.8 billion yen ($13 million USD) at the time of closing.

Musashi Optical had two production centers in Saitama and up until the COVID-19 pandemic they were doing very well. At the end of the fiscal year in 2019 sales exceeded 1.2 billion yen ($9 million USD) due to increased demand from medical device manufacturers.

Musashi Optical System Co., Ltd. was established in 2003, and the company was designing, manufacturing, and selling lenses for high end cine use as well as lenses for surveillance.

B&H now has all of the Musashi Optical lenses listed as Currently Unavailable.

Duclos lenses were also distributing the Musashi Optical lenses, but they are now no longer available on the site.