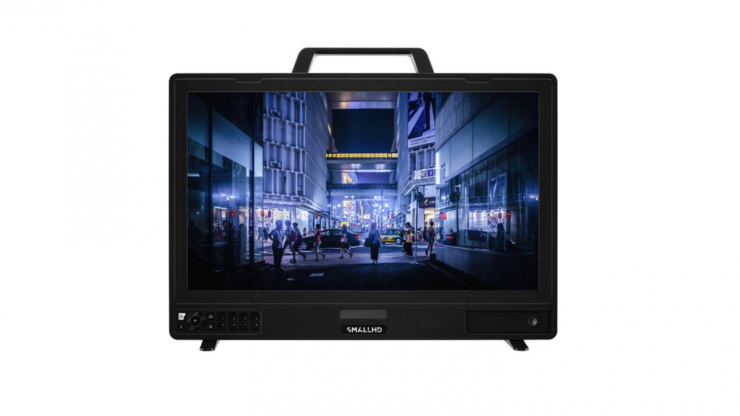 SmallHD has updated the PageOS 5 Firmware to v5.0.0-Beta-3. This is the third Beta release of v.5.0.0 and it fixes a couple of bugs that were found in v5.0.0-Beta-2. Further beta releases are expected to be provided in the coming weeks.