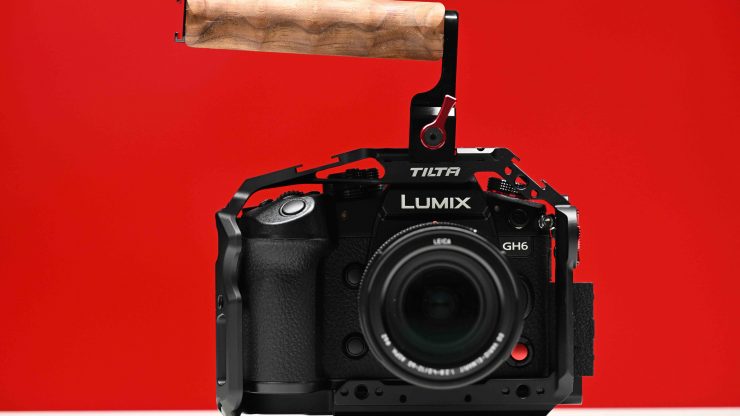 Panasonic has released Ver.2.0 firmware for the GH6. This update allows you to record Apple ProRes RAW externally on the ATOMOS NINJA V/V+, as well as 4K DCI or FHD at up to 60p in ProRes 422 HQ/ProRes 422.

Panasonic has worked closely with Atomos so that the new GH6 firmware will enable the output of up to 5.8K / 29.97p and 4K DCI / 119.88p RAW video data over HDMI that can be recorded as Apple ProRes RAW on the Atomos NINJA V and NINJA V+.

Apple ProRes RAW can be recorded on the ATOMOS NINJA V/V+.

A LUT (Lookup table) designed for RAW video recorded on NINJA V/V+ is available on the following customer support website. Panasonic claims that this will make it easy to match colors between the footage recorded with Panasonic Varicam and EVA1 cameras.

With this new update, it will be possible to shoot internally in 4K DCI or FHD at up to 60p in ProRes 422 HQ/ProRes 422.

Version 2.0 firmware has also expanded compatibility with the Active Track Function on the DJI RS 2 and RSC 2. All functions may not be available depending on the situation.
For details, please check the DJI official announcement.
· DJI RS 2 Release Notes
· DJI RSC 2 Release Notes