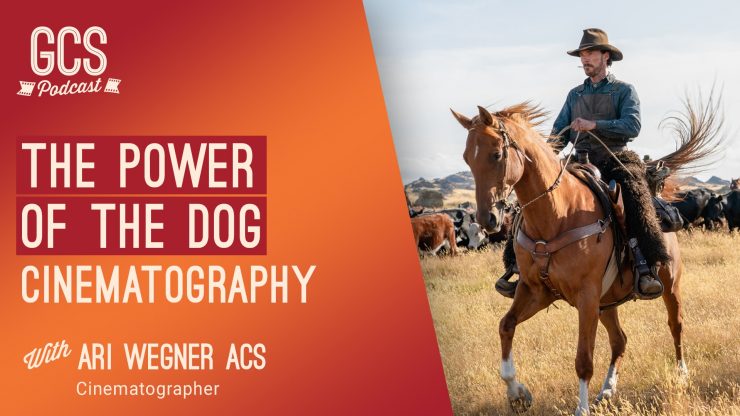 On the latest Go Creative Show podcast, Ari Wegner ACS, The Power of the Dog director of photography shares how her cinematography communicates loneliness in the Oscar-nominated Netflix film.

Ari and Go Creative Show host, Ben Consoli, discuss techniques for realistic eyelights, why the amount of prep time can be a red flag, filming wide landscapes with long lenses, and other interesting elements about the film.

You can listen to the whole episode above.