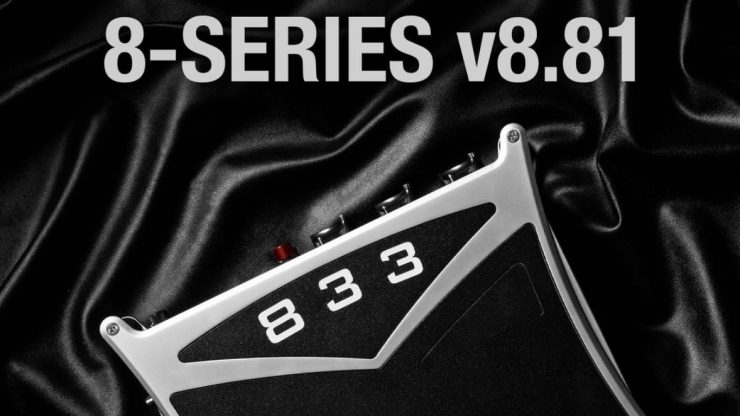 This is a minor update, although it features two new improvements: