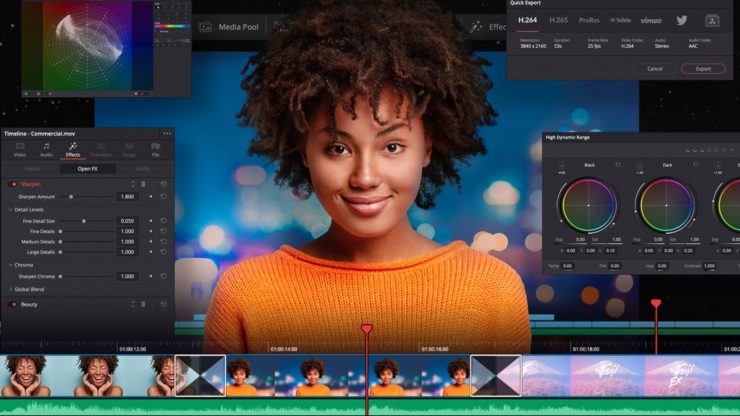 The update also improves the rendering of H.264 clips on Windows systems and provides better performance when working with VST3 plugin or exporting to ProTools.