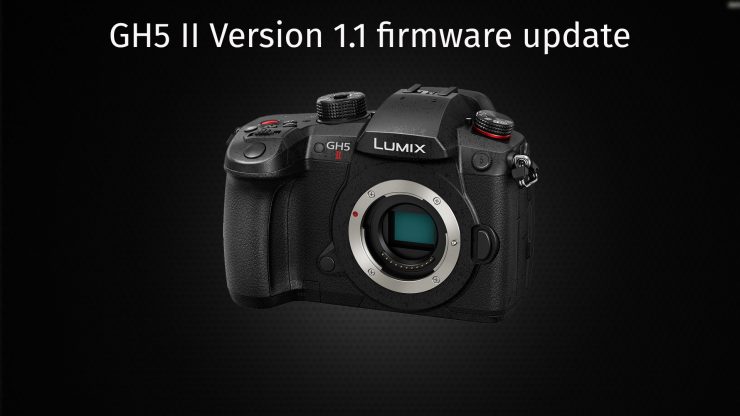 With the GH5 II Version 1.1 firmware update, wired streaming performance is enhanced for high-quality video streaming. It complies with RTP/RTSP streaming via wired LAN and via USB tethering to support a maximum of 4K high-resolution live streaming.

– IP streaming (RTP/RTSP) of video and audio (AAC) with PC via wired LAN is possible. It is also possible to Livestream using multiple cameras using LUMIX Tether PC software*.
– RTMP/RTMPS streaming via USB tethering with a smartphone is possible.

The GH5 II firmware update will be available at LUMIX Global Customer Support website https://panasonic.jp/support/global/cs/dsc/ at 8:00 pm EST on November 29, 2021.