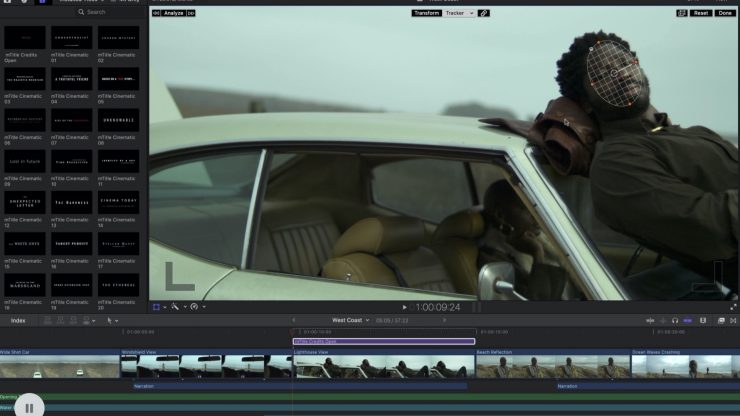 With the new MacBook Pro M1 Pro and M1 Max release, Apple also updated Final Cut Pro and Logic Pro with new features for creative professionals and optimizations that take full advantage of the power and performance of the M1 Pro and M1 Max chips. Below are all the updates and fixes. The list is the longest I’ve seen. Apple sure has been busy with updates unleashing all this new power, and it’s only the beginning for the new silicon as iMac’s and Mac Pros and maybe a Mini with the new M1 Pro and M1 Max could/will be coming.

I’m still on Catalina and not getting the update option. I’m pretty sure my OS and iMac are not compatible with this new version. While I need a new laptop I would really love an M1 Max iMac so I can laugh out loud editing the ridiculous compressed 4K codecs we have these days. 😀