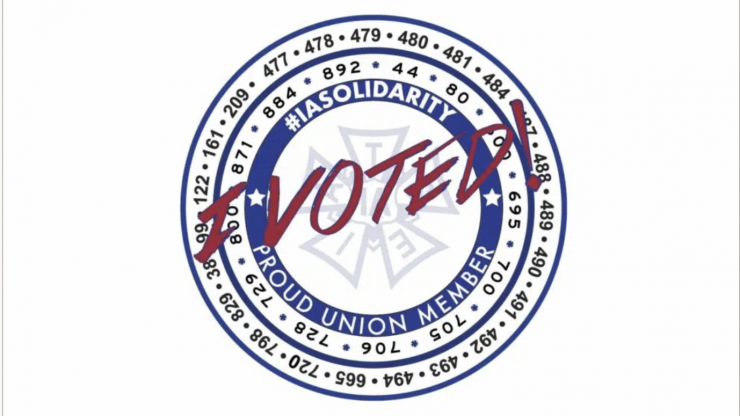 Members of the union representing approximately 60,000 film and television workers have voted today to authorize a strike. This could shut down productions indefinitely if a deal can’t be reached.

The main issue is working conditions. They are long and don’t allow for breaks, and turnaround times can be short. This can make for a dangerous environment on set, and let’s face it; it isn’t healthy. The union states the results were made “by a nearly unanimous margin,” with almost 90% voter turnout. IATSE says this is the first time in IATSE’s 128-year history that members of the union have authorized a nationwide strike.

After months of negotiating successor contracts to the Producer-IATSE Basic Agreement, and the Theatrical and Television Motion Picture Area Standards Agreement, the Alliance of Motion Picture and Television Producers (AMPTP) has not made any counteroffer to the IATSE’s most recent proposal.
In response to the AMPTP’s tactics, a nationwide strike authorization vote for members under these two agreements is underway, and eligible members are strongly encouraged to #VoteYES on Authorizing a Strike.

If negotiators and an agreement can’t be reached, then a strike moves forward; many if not all production nationwide will be shut down. It’s been 14 years since the last Hollywood strike after the Writers Guild of America failed to reach an agreement with AMPTP. It lasted for 100 days and impacted movie productions and TV series to late-night shows.

Hopefully, both parties can come to an agreement.

After the very strong yes vote from IATSE members in favor of a potential strike, it looks like Hollywood producers are willing to go back to negotiations with the union.