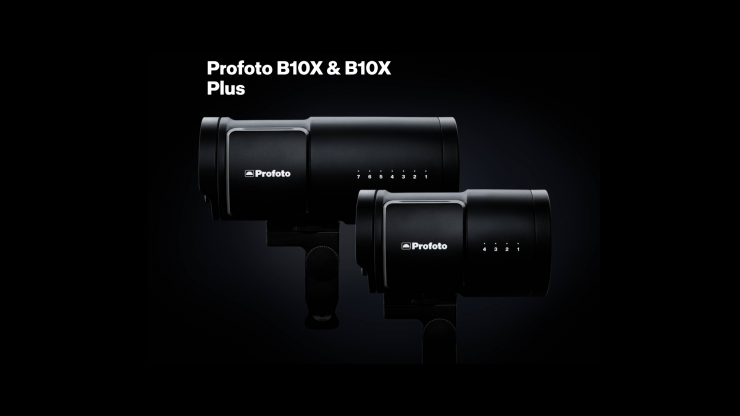 The new Profoto B10X and B10X Plus look like good solutions for multi-media shooters who need lights that can work for both video and stills.

The B10X and B10X Plus were designed with versatility, adaptability, and simple usability in mind.

So what are the key benefits of using lights such as these?

Both the B10X / B10X Plus feature a new design that is claimed to make them a lot easier to use and set up. The battery can be installed quickly and easily and can be charged while the strobe is in use. The constant light output has increased from 2500 lumens to 3250 lumens, which is a 30% increase from the previous model. In addition, the recycling speed is even faster.

The B10X / B10X Plus both incorporate Profoto’s Bluetooth-enabled technology AirX, so you can maximize the power of your B10X / B10X Plus even when shooting with your smartphone. This allows you to shoot, edit, and publish with one device.

Both the B10X and B10X Plus can be used with a wide variety of lighting modifiers.

What is the difference between the lights in the B10 series?

Above you can see the key differences between the three lights in the B10 series.