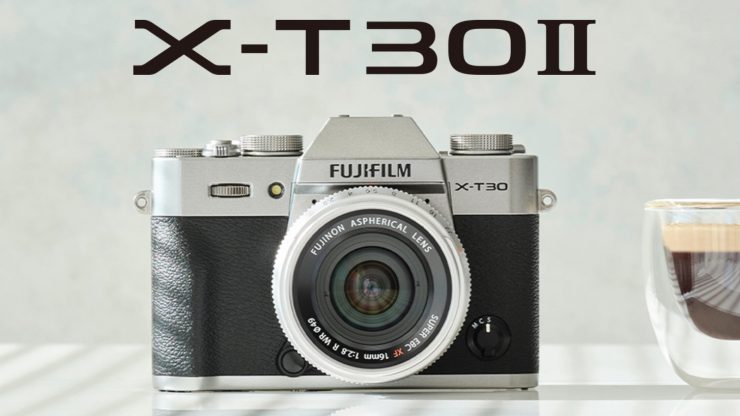 The X-T30 II is the follow-up to the original X-T30. The X-T30 II, just like its predecessor, is being touted as an affordable, compact mirrorless camera that offers a good blend of still and video performance for under $900 USD.

So what is new? Well, FUJIFILM claimed that the AF performance has been improved, with focusing speeds as fast as 0.02 seconds, and low-light sensitivity is said to be down to -7 EV. AF subject tracking and recognition have also been claimed to have been improved.

The X-T30 II can record DCI/UHD up to 30p, just like its predecessor, but now you can record 1080p at up to 240fps. The camera can record in F-log and like all FUJIFILM cameras, there is a range of film simulation modes you can choose from.

Internally the camera can record the following:

Above you can see what it is capable of over HDMI.

Unfortunately, the camera does have recording limitation times:

Both the 23mm and 33mm lenses feature new internal focusing mechanisms to help keep the physical size of the lenses to a minimum. Both lenses have weather-sealed exteriors, nine-blade diaphragms, large manual focus rings, and manual aperture rings.

The X-T30 II doesn’t jump off the page, but it is still a solid offering if you are looking for an entry-level hybrid mirrorless. It is a little disappointing to see FUJIFILM just recycling a lot of the same tech from the X-T30. In reality, the X-T30 II is more of a minor upgrade than a new camera.

If you are looking for an entry cost mirrorless hybrid to use primarily for video work then it is arguably better to spend the extra cash to get something like the X-T4. The X-T4 can record 4K DCI and UHD in 4:2:2 10-bit internally in decent codecs.