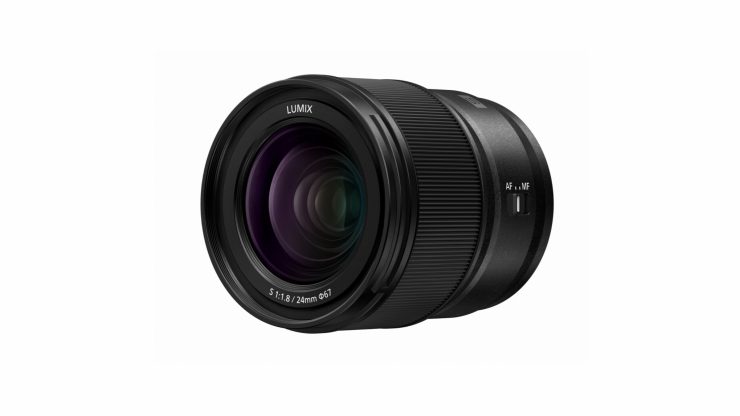 Panasonic has been very slow in bringing out prime lenses for its L-mount full-frame cameras. Other manufacturers have had options available for quite a long time.

The 24mm F1.8, just like the other two lenses that are currently available in the series, has the ability to let the user change the amount of focus rotation they want to use. The sensitivity (the amount of focus shift per rotational quantum) can be selected from 90 to 360 degrees by 30 degrees. Panasonic also uses a mechanism that suppresses focus breathing, as well as a micro-step aperture control for smooth exposure changes.

The exterior of the lens features a dust and splash-proof design.